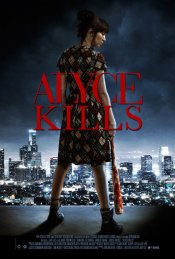 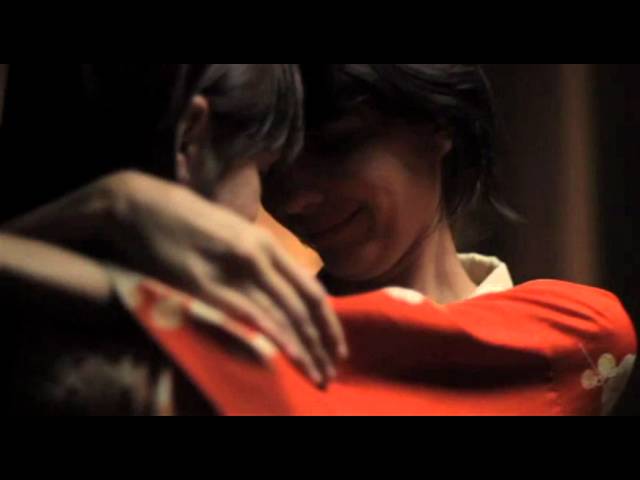 Life takes a downward spiral for Alyce after a night of partying goes terribly wrong and she accidentally pushes her best friend off of a building. Panicked, Alyce lies to the police about her involvement. When she later learns that her friend miraculously survived, she begins to unravel; losing sleep, her job, and eventually her sanity. There is only one way for her to take control... But will she stop with just one murder?

Poll: Will you see Alyce Kills?

A look at the Alyce Kills behind-the-scenes crew and production team. 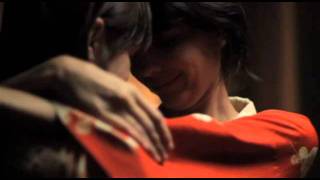 Production: What we know about Alyce Kills

Alyce Kills Release Date: When was it released?

Alyce Kills was released in 2013 on Friday, May 24, 2013 (Limited release). There were 7 other movies released on the same date, including Epic, Fast & Furious 6 and Adventures of the Penguin King.