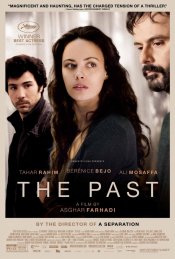 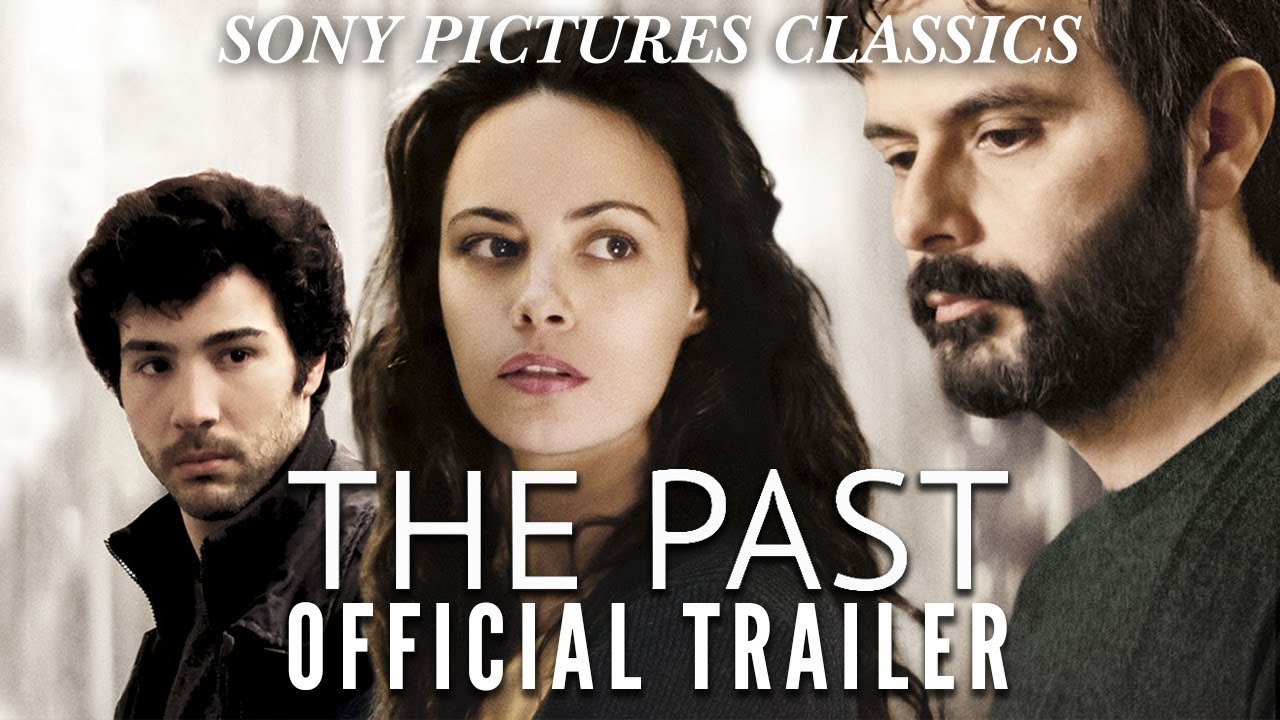 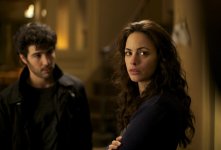 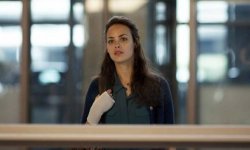 Following a four-year separation, Ahmad (Ali Mosaffa) returns to Paris from Tehran, upon his estranged French wife Marie (Bérénice Bejo)'s request, in order to finalize their divorce procedure so she can marry her new boyfriend Samir (Tahar Rahim). During his tense, brief stay, Ahmad discovers the conflicting nature of Marie's relationship with her teenage daughter Lucie (Pauline Burlet). Ahmad's efforts to improve this relationship soon unveil a secret from their past.

Poll: Will you see The Past?

Crew: Who's making The Past

The Past Trailers & Videos 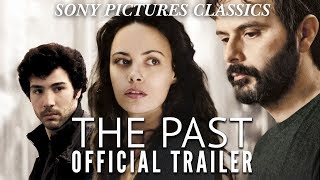 Production: What we know about The Past

The Past Release Date: When was it released?

The Past was released in 2013 on Friday, December 20, 2013 (Limited release). There were 4 other movies released on the same date, including Walking with Dinosaurs, Saving Mr. Banks and Wrong Cops.

Questions: Asked About The Past

Looking for more information on The Past?