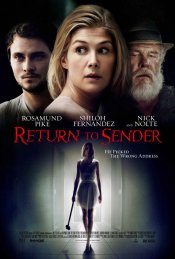 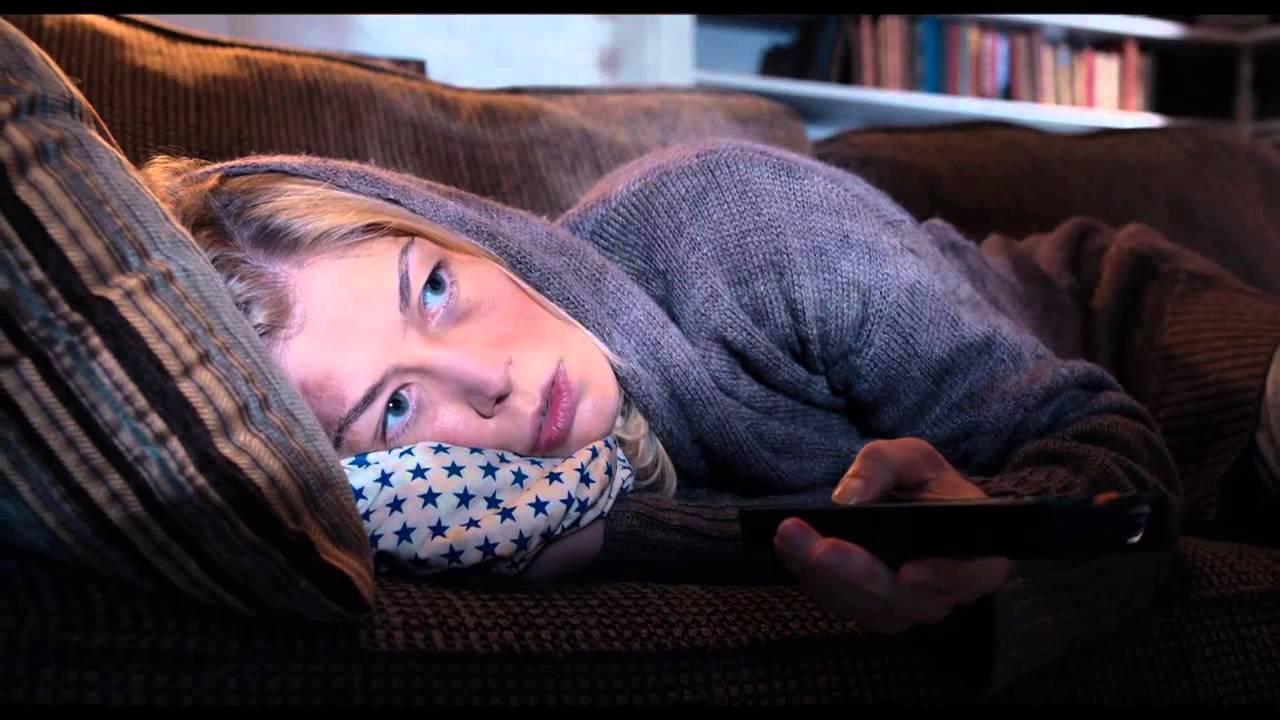 A meticulous small-town nurse (Rosamund Pike) falls victim to a life-altering event after she goes on a blind date with a man (Shiloh Fernandez) who turns out not to be who he says he is. She must find the strength and courage to rebuild her life and return to her former self.

Poll: Will you see Return to Sender?

Crew: Who's making Return to Sender 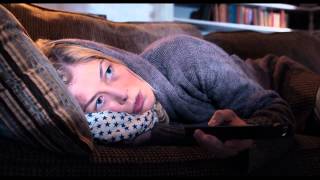 Production: What we know about Return to Sender

Return to Sender Release Date: When was it released?

Return to Sender was released in 2015 on Friday, August 14, 2015 (Nationwide release). There were 13 other movies released on the same date, including The Man From U.N.C.L.E, Underdogs and Straight Outta Compton.

Questions: Asked About Return to Sender

Looking for more information on Return to Sender?