The Time Being Movie 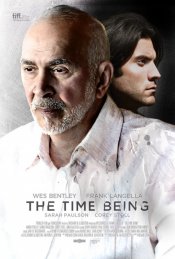 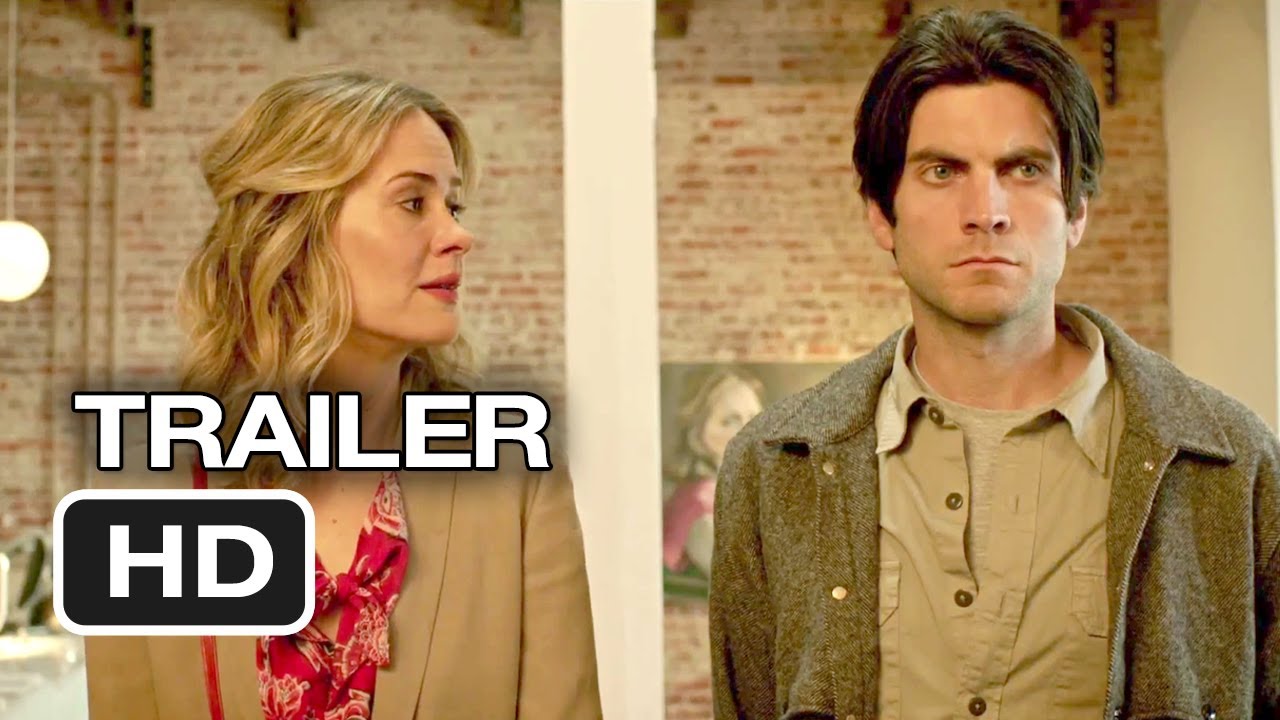 Wes Bentley portrays a young painter struggling to support his family who’s extended a lifeline in the form of a benefector, played by Frank Langella. The film explores the murky relationship between two men, along with the uncertainties of marriage, parenthood and friendship.

Poll: Will you see The Time Being?

Crew: Who's making The Time Being

A look at the The Time Being behind-the-scenes crew and production team.

The Time Being Trailers & Videos 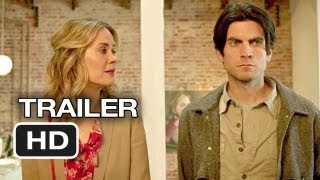 Production: What we know about The Time Being

The Time Being Release Date: When was it released?

The Time Being was released in 2013 on Friday, July 26, 2013 (). There were 9 other movies released on the same date, including The To-Do List, The Wolverine and Blue Jasmine.

Questions: Asked About The Time Being

Looking for more information on The Time Being?