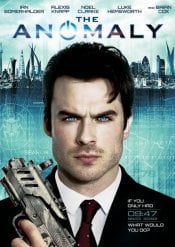 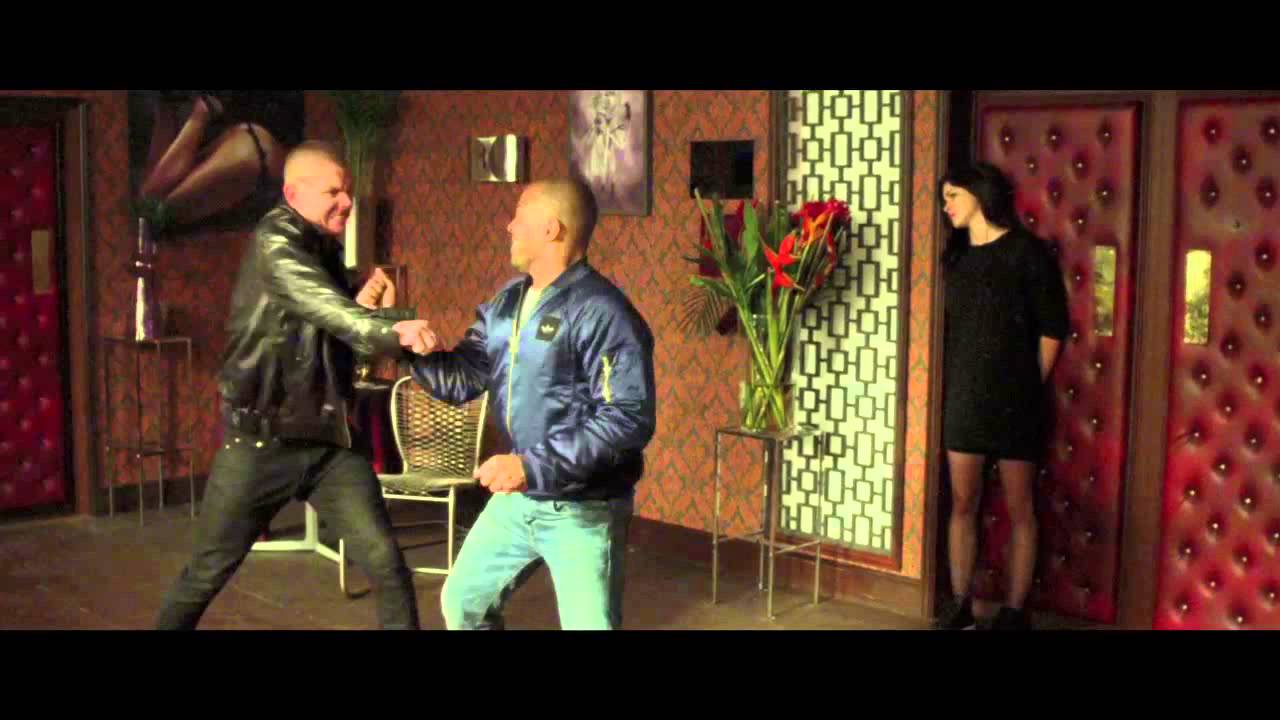 Poll: Will you see The Anomaly? 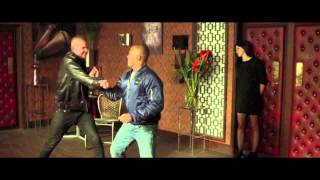 Production: What we know about The Anomaly?

The Anomaly Release Date: When was the film released?

The Anomaly was released in 2015 on Friday, September 25, 2015 (Limited release). There were 14 other movies released on the same date, including The Intern, Hotel Transylvania 2 and 99 Homes.

Q&A Asked about The Anomaly

Looking for more information on The Anomaly?