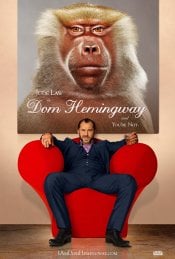 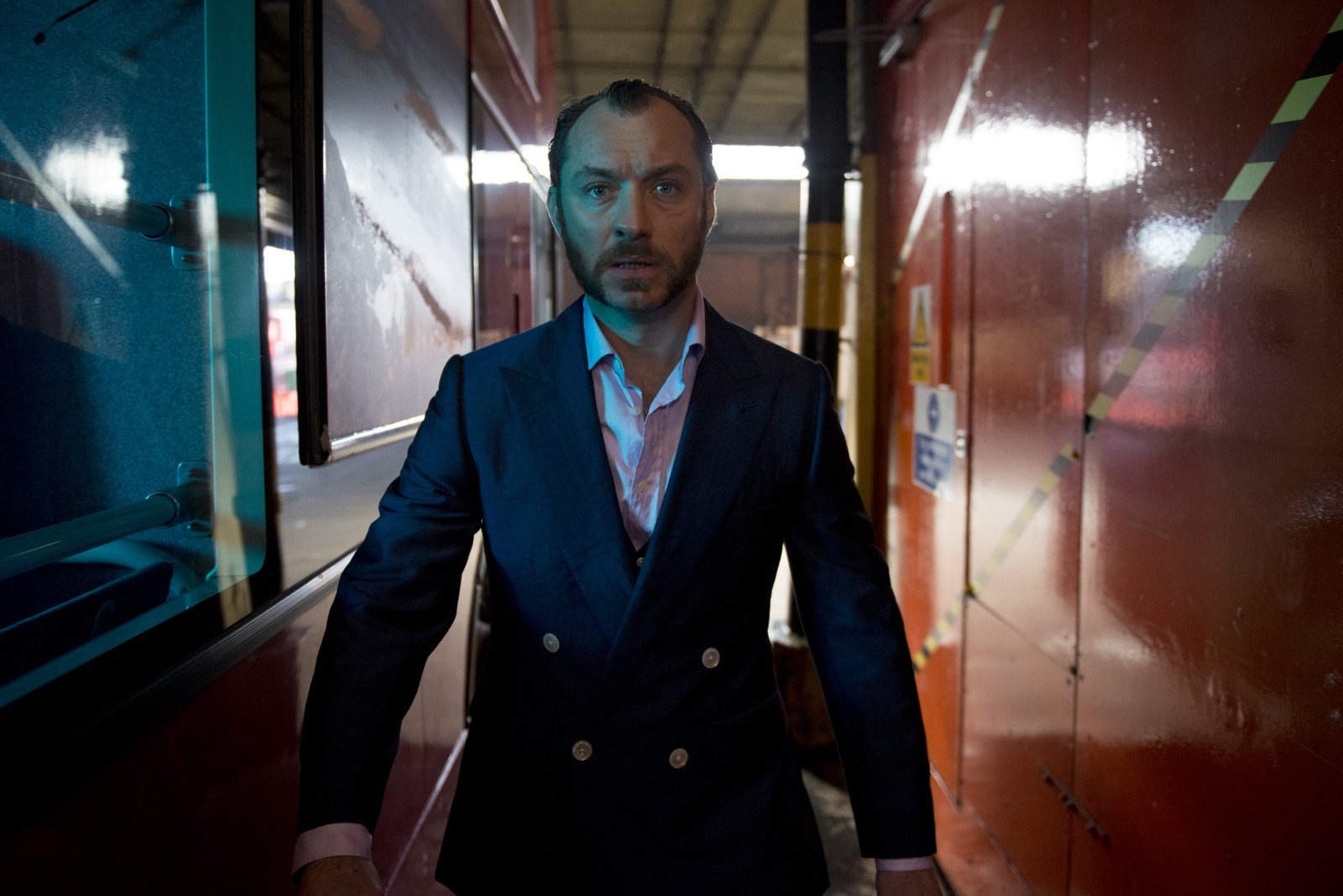 Jude Law plays Dom Hemingway, a larger-than-life safecracker with a loose fuse. After 12 years in prison, he sets off with his partner in crime Dickie (Grant) looking to collect what he’s owed for keeping his mouth shut and protecting his boss Mr. Fontaine (Bechir). After a near-death experience, Dom tries to re-connect with his estranged daughter (Clarke), but is soon drawn back into the only world he knows, looking to settle the ultimate debt.

Poll: Will you see Dom Hemingway?

"Side Effects" , "Fantastic Beasts and Where to Find Them 3"

"The Hitman's Wife's Bodyguard" , "Star Wars: The Rise of Skywalker"

"Above Suspicion" , "Me Before You"

Production: What we know about Dom Hemingway?

Dom Hemingway Release Date: When was the film released?

Dom Hemingway was released in 2014 on Friday, April 4, 2014 (Limited release). There were 12 other movies released on the same date, including Captain America: The Winter Soldier, Frankie and Alice and Goodbye World.