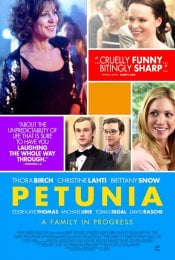 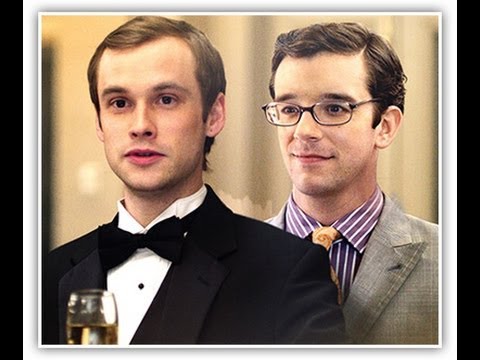 The story weaves together the lives of brothers Charlie, Adrian and Michael as they unlearn everything their psychoanalyst parents have taught them. While Michael's cynical wife Vivian discovers she is pregnant, the family is also changing. Charlie's would be boyfriend George is in a polyamorous relationship with fitness fanatic Robin and Adrian has developed an unrelenting sex addiction. Meddling parents Felicia and Percy must decide whether to reignite the spark in their relationship or start all over again.

Poll: Will you see Petunia? 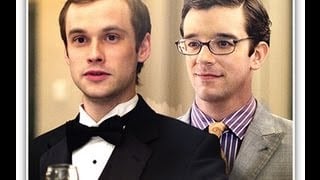 Production: What we know about Petunia

Petunia Release Date: When was it released?

Petunia was released in 2013 on Friday, June 28, 2013 (Limited release). There were 13 other movies released on the same date, including White House Down, The Heat and Redemption.

Looking for more information on Petunia?