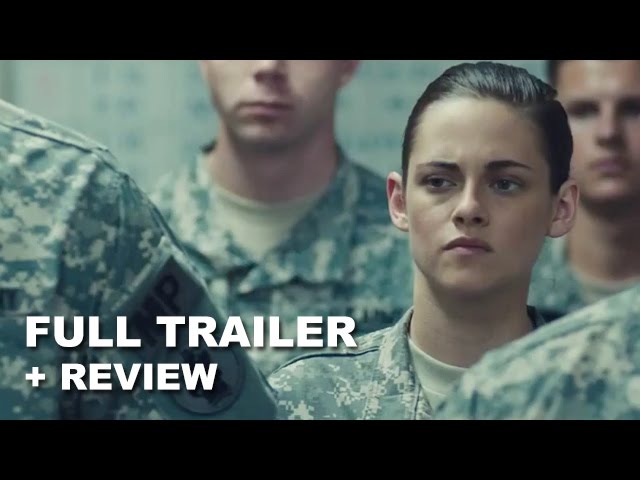 Follows a young woman who signs up for the Army to get away from her small town. Instead of being shipped off to Iraq, the soldier is assigned to Guantanamo Bay, Cuba, where she becomes friends with a prisoner who has spent eight years in lock-up.

Poll: Will you see Camp X-Ray?

Camp X-Ray Cast: Who stars in it?

A look at the Camp X-Ray behind-the-scenes crew and production team. The film's writer Peter Sattler last wrote Freaks of the Heartland. 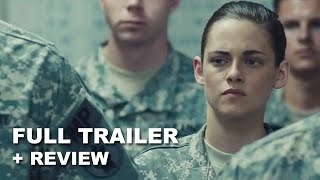 Production Timeline: When did the Camp X-Ray come together?

Camp X-Ray Release Date: When was it released?

Camp X-Ray was released in 2014 on Friday, October 17, 2014 (Limited release). There were 12 other movies released on the same date, including The Best of Me, Men, Women & Children and The Book of Life.