Two friends. One journey. No limits. 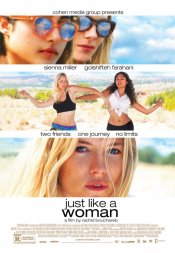 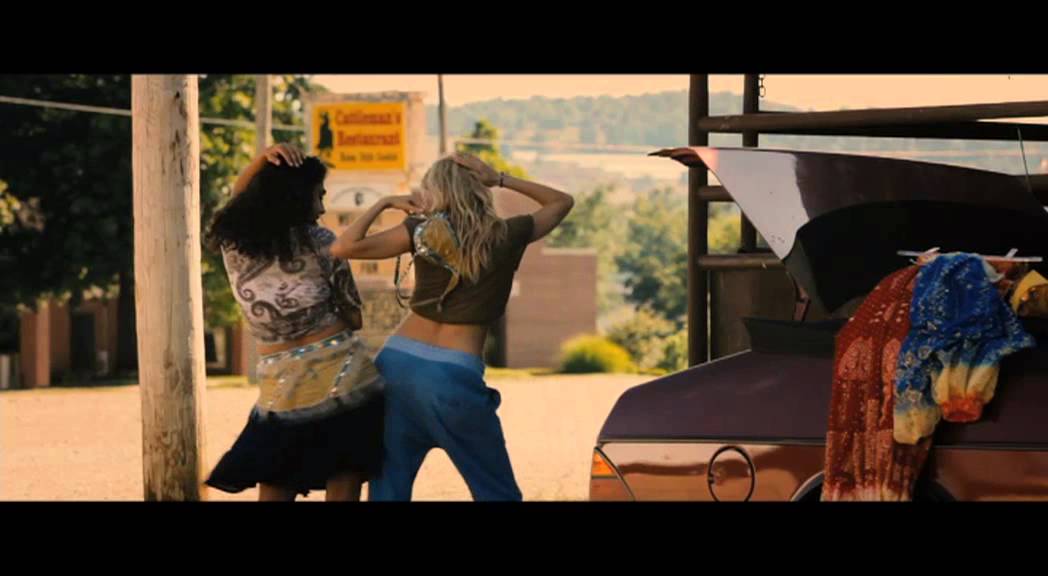 Mona (Golshifteh Farahani), 26, an immigrant from North Africa, runs her in-laws’ mini market in Chicago. She’s married to Mourad, a man who can’t stand up to his authoritarian mother. Mona is harassed by her mother-in-law because after five years of marriage, she hasn’t be able to get pregnant, something that’s considered a shame and a taboo in her culture.

Marilyn (Sienna Miller), 29, is a receptionist at a computer repair company. Her marriage with Harvey is on the ropes. The only thing in her life that makes her happy is her belly dance class, a passion shared by Mona. Dancing at family gatherings lifts her spirits up and makes her forget the misery of her daily life. Marilyn shops at Mona’s mini-market. They’ve become friends.

One morning, Mona’s mother-in-law is found dead in her bed. Mona realizes that she mixed the wrong dose while preparing her medicine. Realizing that she might be accused of murder, Mona runs away and flees Chicago by bus.

Marilyn loses her job because of the recession. When she gets home, she finds out that her husband is cheating on her. With nothing left to lose, Mona decides to go to Santa Fe to enter a contest hoping to join a famous belly dance company. Mona and Marilyn run into each other on a rest area on the side of a highway. They decide to continue the trip together. They cross the USA, pitching their tent in trailer parks and in the middle of the desert. They earn some cash belly-dancing together in restaurants and bars.

Back in Chicago, Mona is considered a fugitive; she’s wanted for the murder of her mother-in-law. Harvey asks the police to look for Marilyn who disappeared without leaving a trace.

Will Marilyn succeed in joining the belly dance company? How long will Mona be able to keep her secret from Marilyn? And how long will she be able to escape the law?

"Point Blank" , "The Girl from Monaco"

A look at the Just Like a Woman behind-the-scenes crew and production team. The film's director Rachid Bouchareb last directed Outside the Law. 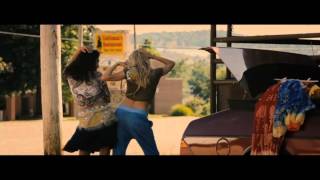 Production: What we know about Just Like a Woman?

Just Like a Woman Release Date: When was the film released?

Just Like a Woman was released in 2013 on Friday, July 5, 2013 (Limited release). There were 5 other movies released on the same date, including The Way, Way Back, Hammer of the Gods and Stuck in Love.

Looking for more information on Just Like a Woman?