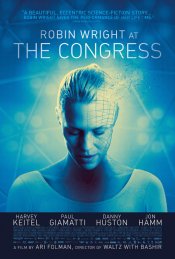 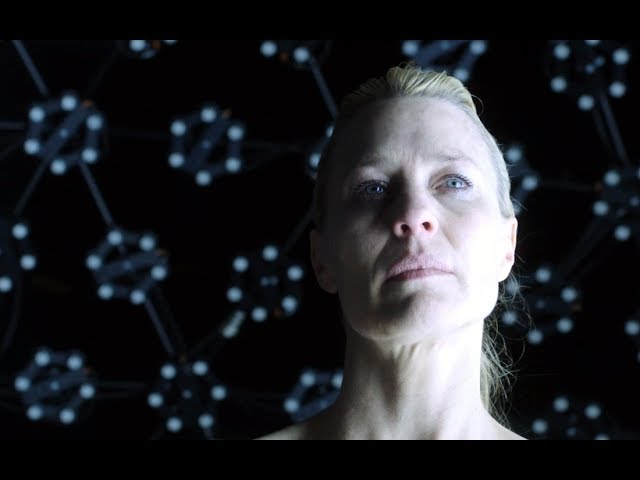 More than two decades after catapulting to stardom with The Princess Bride, an aging actress (Robin Wright, playing a version of herself) decides to take her final job: preserving her digital likeness for a future Hollywood. Through a deal brokered by her loyal, longtime agent (Harvey Keitel) and the head of Miramount Studios (Danny Huston), her alias will be controlled by the studio, and will star in any film they want with no restrictions. In return, she receives healthy compensation so she can care for her ailing son, and her digitized character will stay forever young. Twenty years later, under the creative vision of the studio’s head animator (Jon Hamm), Wright’s digital double rises to immortal stardom.

Poll: Will you see The Congress? 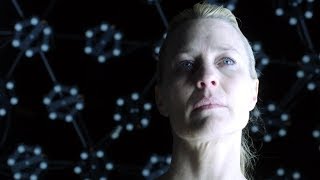 Production: What we know about The Congress?

The Congress Release Date: When was the film released?


The Congress was a Limited release in 2014 on Friday, August 29, 2014. There were 6 other movies released on the same date, including As Above, So Below, Life Of Crime and Cantinflas.
As a Limited release, The Congress will only be shown in select movie theaters across major markets. Please check Fandango and Atom Tickets to see if the film is playing in your area.

The Congress DVD & Blu-ray Release Date: When was the film released?

Q&A Asked about The Congress

Looking for more information on The Congress?