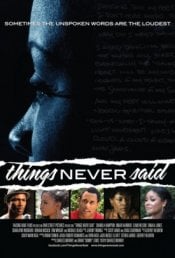 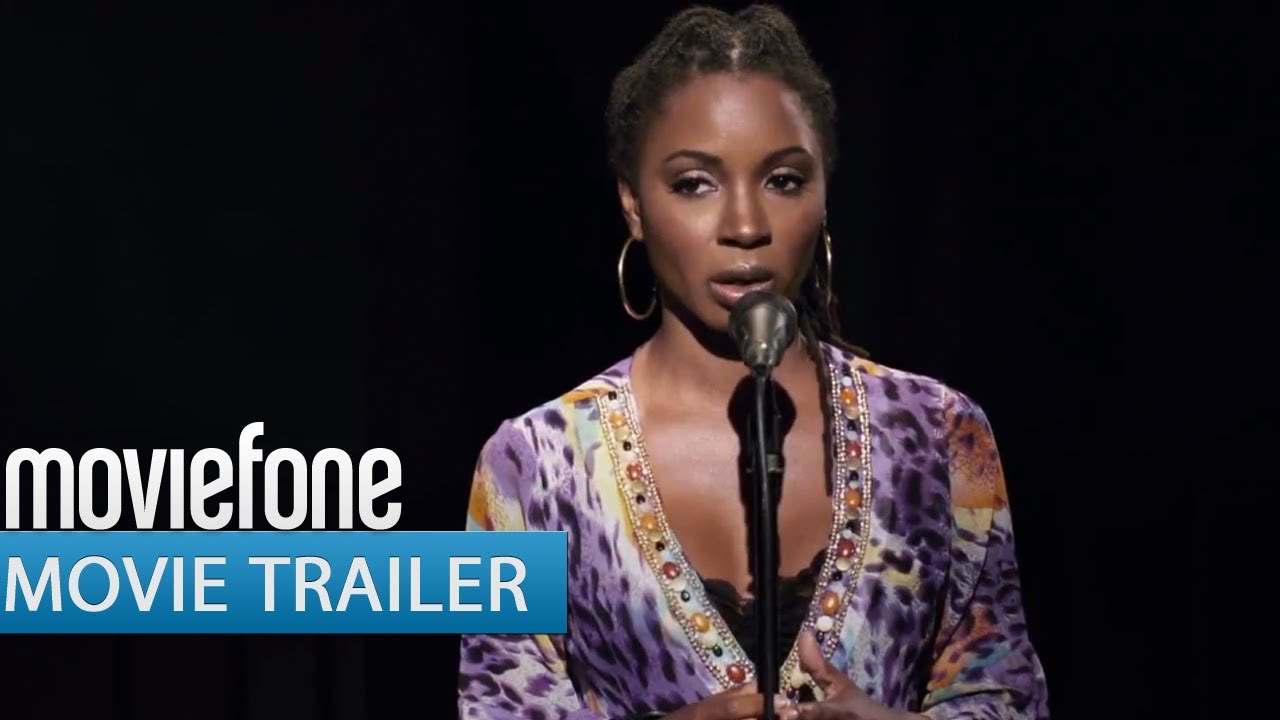 KALINDRA STEPNEY (Kal) is an emerging spoken-word poetess, someone who willingly speaks her thoughts, but she's an artist who has yet to find her voice. A native of California, Kal has dreams of taking her poems to New York and the infamous Nuyorican stage. Haunted by a miscarriage and saddled with RONNIE, a husband who's angry and without direction - he uses his fists as a form of speech, Kal tries desperately to find an outlet for her struggling voice. 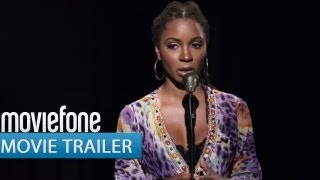 Production: What we know about Things Never Said

Things Never Said Release Date: When was it released?

Things Never Said was released in 2013 on Friday, September 6, 2013 (Limited release). There were 14 other movies released on the same date, including Riddick, A Teacher and Adore.