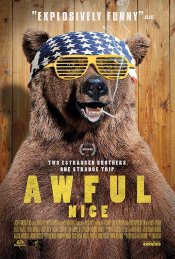 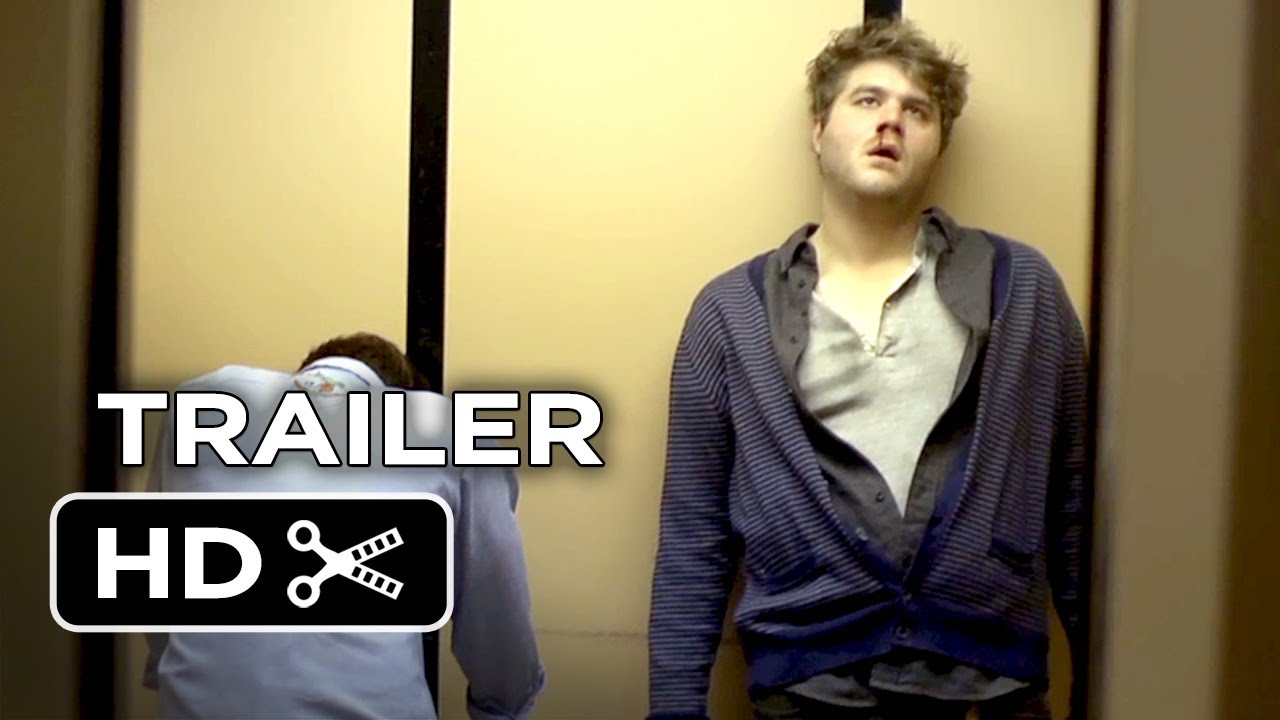 Follows estranged brothers, played by James Pumphrey and Alex Rennie, who are forced to travel to Branson together to renovate and flip the lake house they've inherited from their just-deceased father.

Poll: Will you see Awful Nice?

A look at the Awful Nice behind-the-scenes crew and production team. 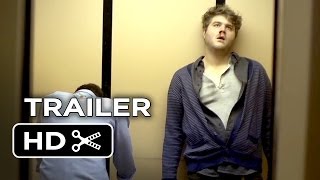 Production: What we know about Awful Nice?

Awful Nice Release Date: When was the film released?