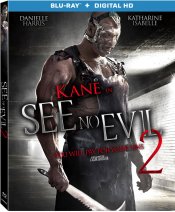 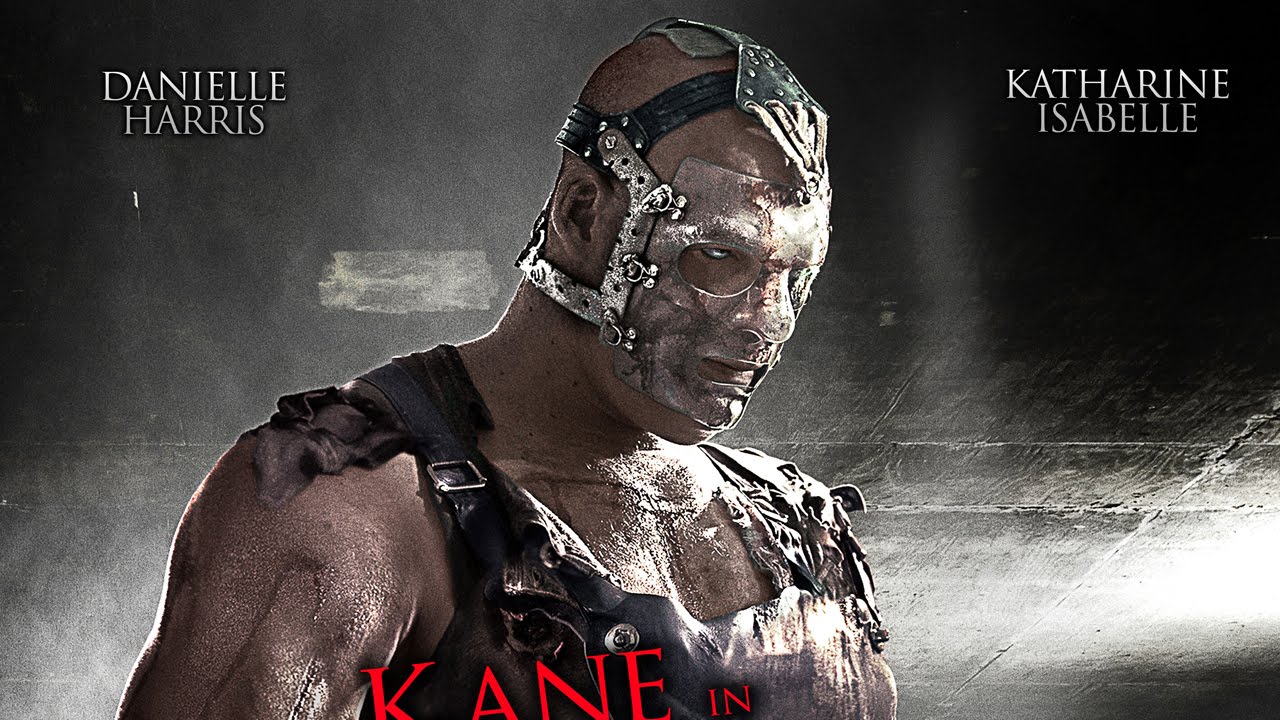 In the sequel, Jacob Goodnight rises from the dead in the city morgue after his killing spree at the Blackwell hotel. In this ominous, underground locker for the dead, a group of medical students fight to survive as this deranged psychopath once again starts to pick them apart one by one.

Crew: Who's making See No Evil 2 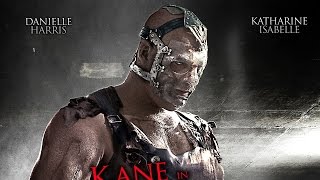 Production: What we know about See No Evil 2

See No Evil 2 Release Date: When was it released?

Questions: Asked About See No Evil 2

Looking for more information on See No Evil 2?