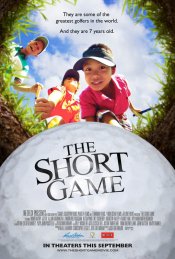 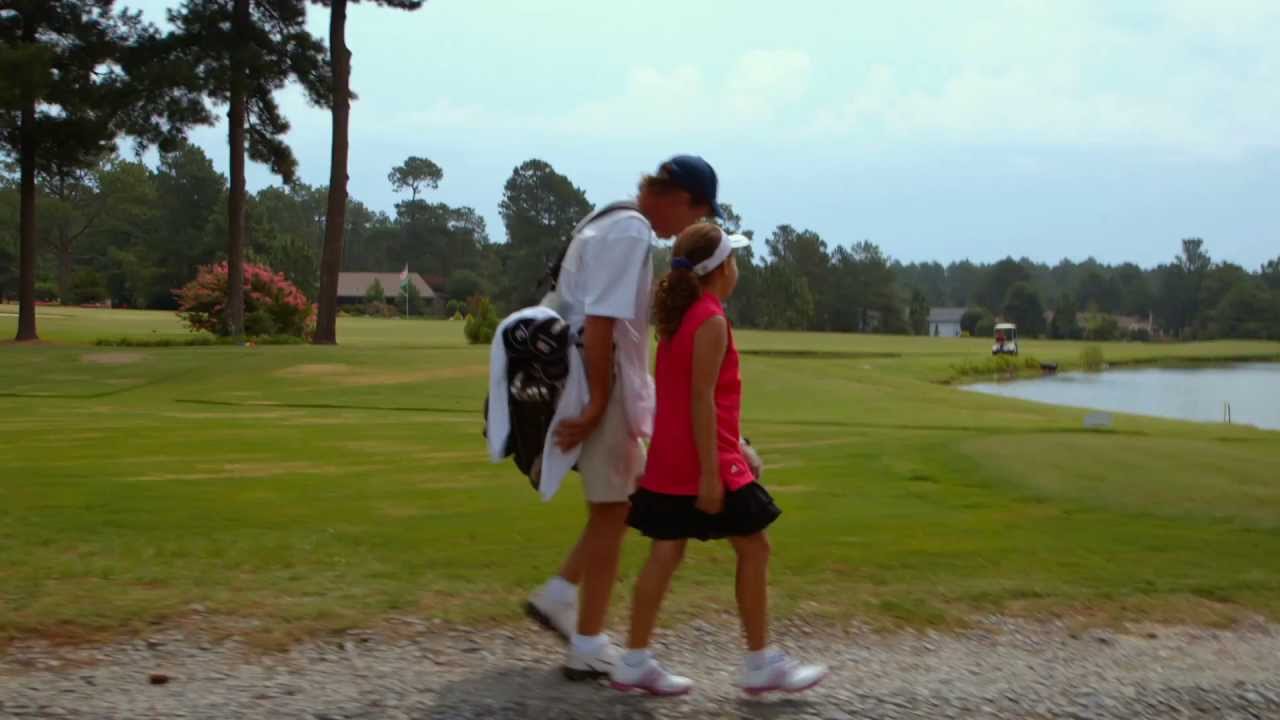 Follows the lives of eight of the best 7-year-old golfers in the world as they train for and compete in the World Championships of Junior Golf. The annual tournament held at golfing mecca Pinehurst, North Carolina, brings in 1500 young golfers from 54 different countries and determines who will be crowned golf’s next phenom. In its course, the eight stories entwine to form a fascinating and often funny portrait of a group of very young athletes and their families, in which the narrow-focused, peculiar and highly competitive junior golf subculture becomes both a window into contemporary global society and an inspiring reflection of the human condition.

Poll: Will you see The Short Game?

A look at the The Short Game behind-the-scenes crew and production team. The film's director Josh Greenbaum last directed Barb and Star Go to Vista Del Mar and Flat Stanley. 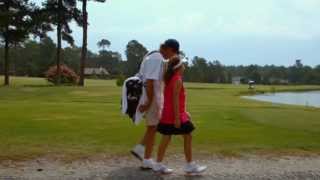 Production: What we know about The Short Game?

The Short Game Release Date: When was the film released?

The Short Game was released in 2013 on Friday, September 20, 2013 (). There were 16 other movies released on the same date, including Prisoners, Battle of the Year and The Little Mermaid (Second Screen Live).

Q&A Asked about The Short Game

Looking for more information on The Short Game?