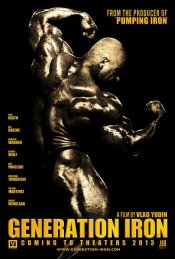 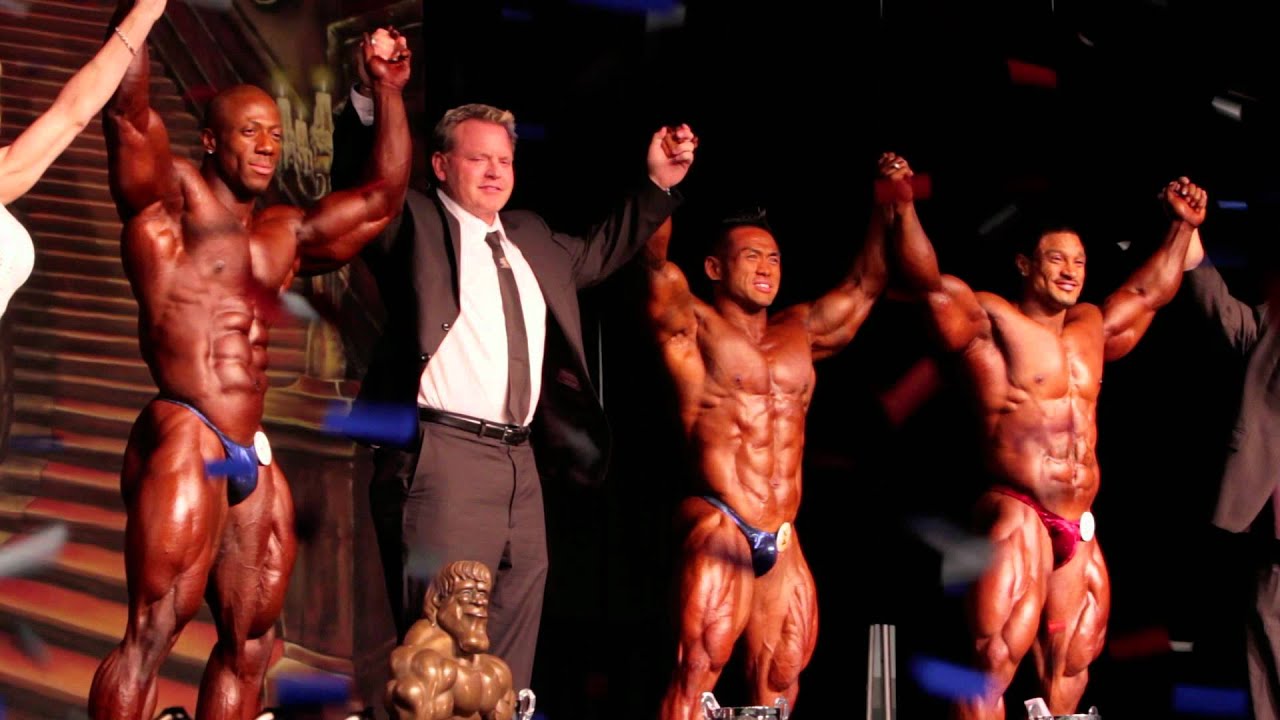 A docudrama following the world's leading bodybuilders as they train and compete for the coveted Mr. Olympia title. 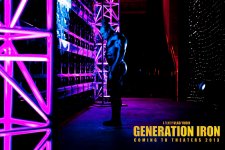 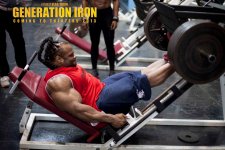 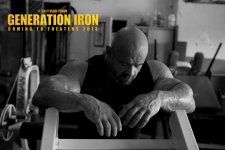 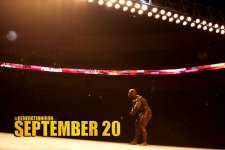 Generation Iron examines the professional sport of bodybuilding today and gives the audience front row access to the lives of the top seven bodybuilders (from around the world, including New York, Los Angeles, Japan, and Germany) in the sport as they train to compete in the world's most premiere bodybuilding stage - Mr. Olympia.

Poll: Will you see Generation Iron? 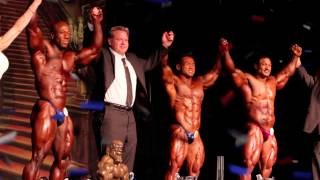 Production: What we know about Generation Iron

Generation Iron Release Date: When was it released?

Generation Iron was released in 2013 on Friday, September 20, 2013 (Limited release). There were 16 other movies released on the same date, including Prisoners, The Little Mermaid (Second Screen Live) and Battle of the Year.