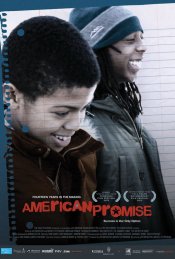 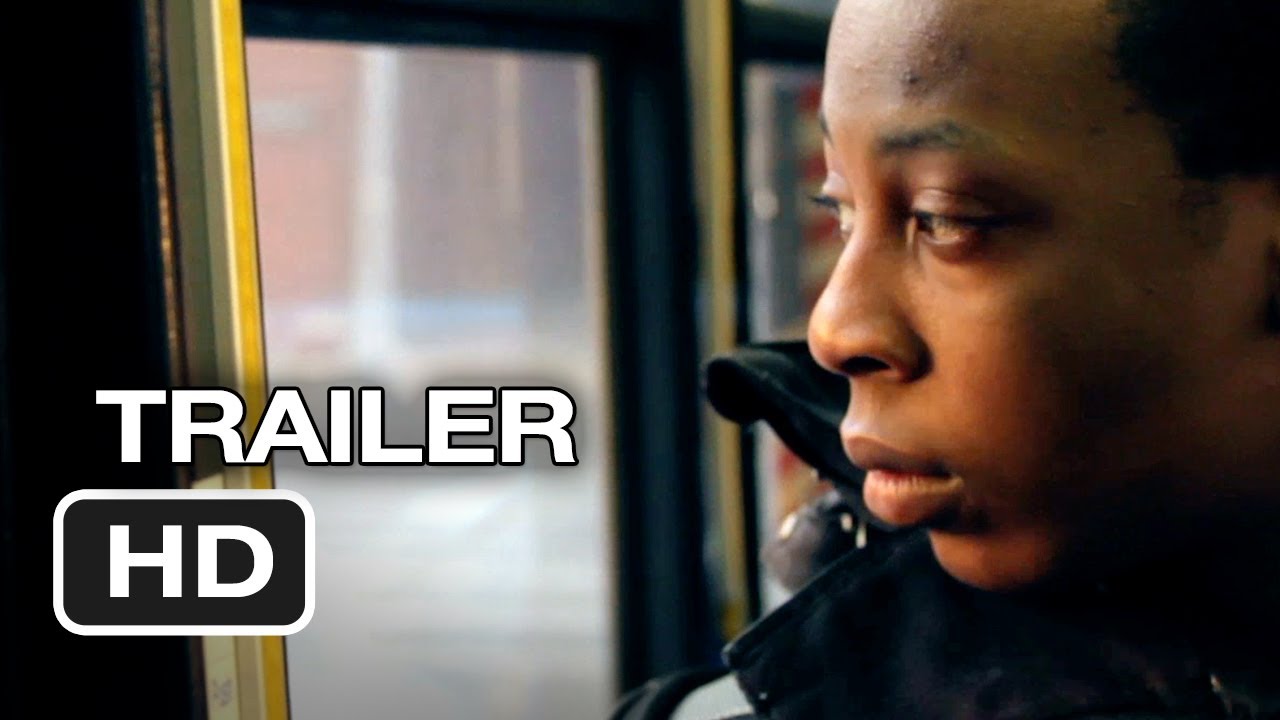 American Promise spans 13 years as Joe Brewster and Michèle Stephenson, middle-class African-American parents in Brooklyn, N.Y., turn their cameras on their son, Idris, and his best friend, Seun, who make their way through one of the most prestigious private schools in the country. Chronicling the boys' divergent paths from kindergarten through high school graduation at Manhattan's Dalton School, this provocative, intimate documentary presents complicated truths about America's struggle to come of age on issues of race, class and opportunity.

Poll: Will you see American Promise?

A look at the American Promise behind-the-scenes crew and production team. 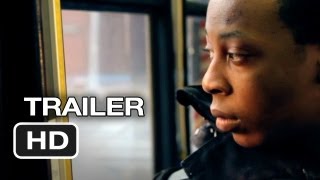 Production: What we know about American Promise

American Promise Release Date: When was it released?

American Promise was released in 2013 on Friday, October 18, 2013 (Limited release). There were 14 other movies released on the same date, including Escape Plan, Carrie and The Fifth Estate.