Out in the Dark Movie 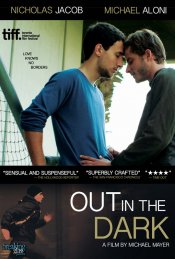 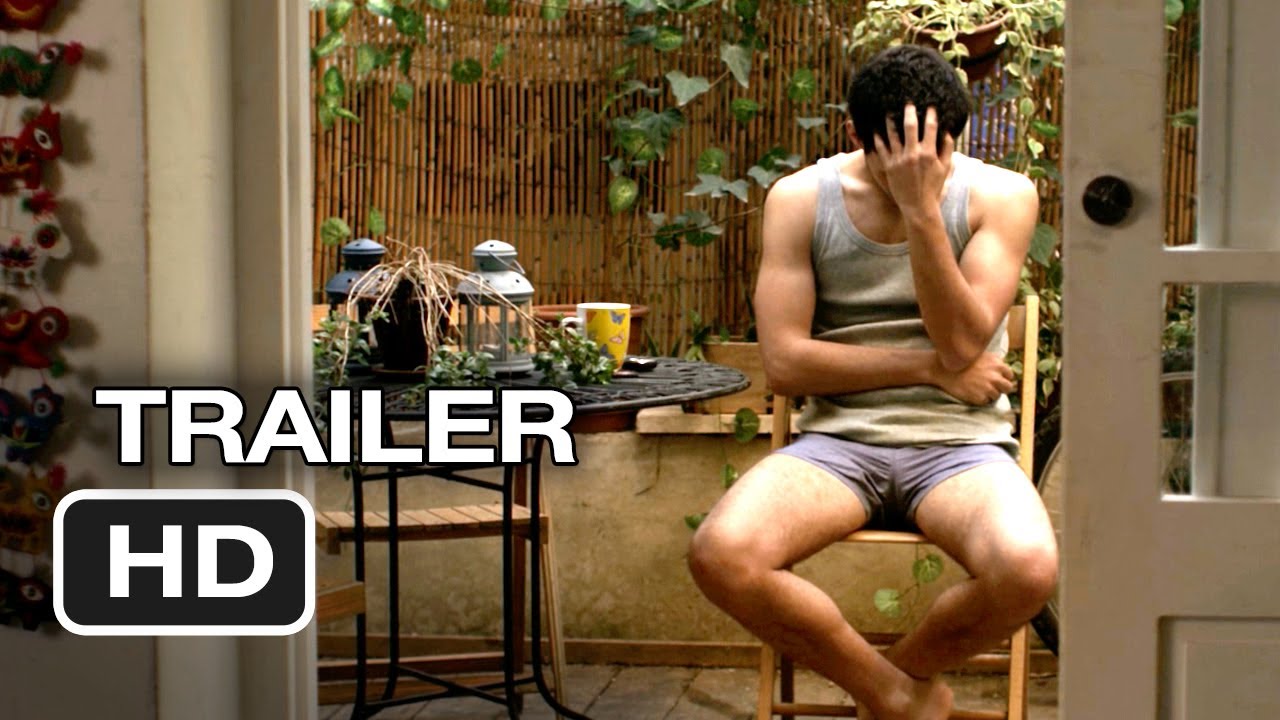 Nimr, an ambitious Palestinian student in the West Bank, dreams of a better life. One fateful night in Tel Aviv, he meets Roy, an Israeli lawyer, and the two fall in love. As their relationship deepens, they are both confronted with the harsh realities of a Palestinian society that refuses to accept Nimr for his sexual identity, and an Israeli society that rejects him for his nationality. When Nimrʼs close friend is caught hiding illegally in Tel Aviv and sent back to the West Bank and a terrible fate, Nimr is forced to choose between the life he thought he wanted and his love for Roy.

Poll: Will you see Out in the Dark?

Crew: Who's making Out in the Dark

A look at the Out in the Dark behind-the-scenes crew and production team. The film's director Michael Mayer last directed The Seagull and The Met: Rigoletto.

Out in the Dark Trailers & Videos 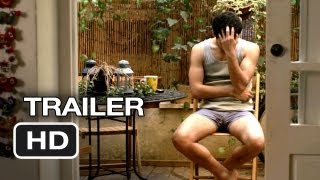 Production: What we know about Out in the Dark

Out in the Dark Release Date: When was it released?

Out in the Dark was released in 2013 on Friday, September 27, 2013 (Limited release). There were 14 other movies released on the same date, including Cloudy with a Chance of Meatballs 2, Rush and Don Jon.

Questions: Asked About Out in the Dark

Looking for more information on Out in the Dark?