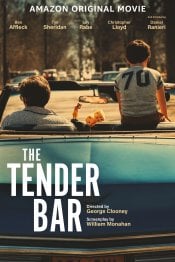 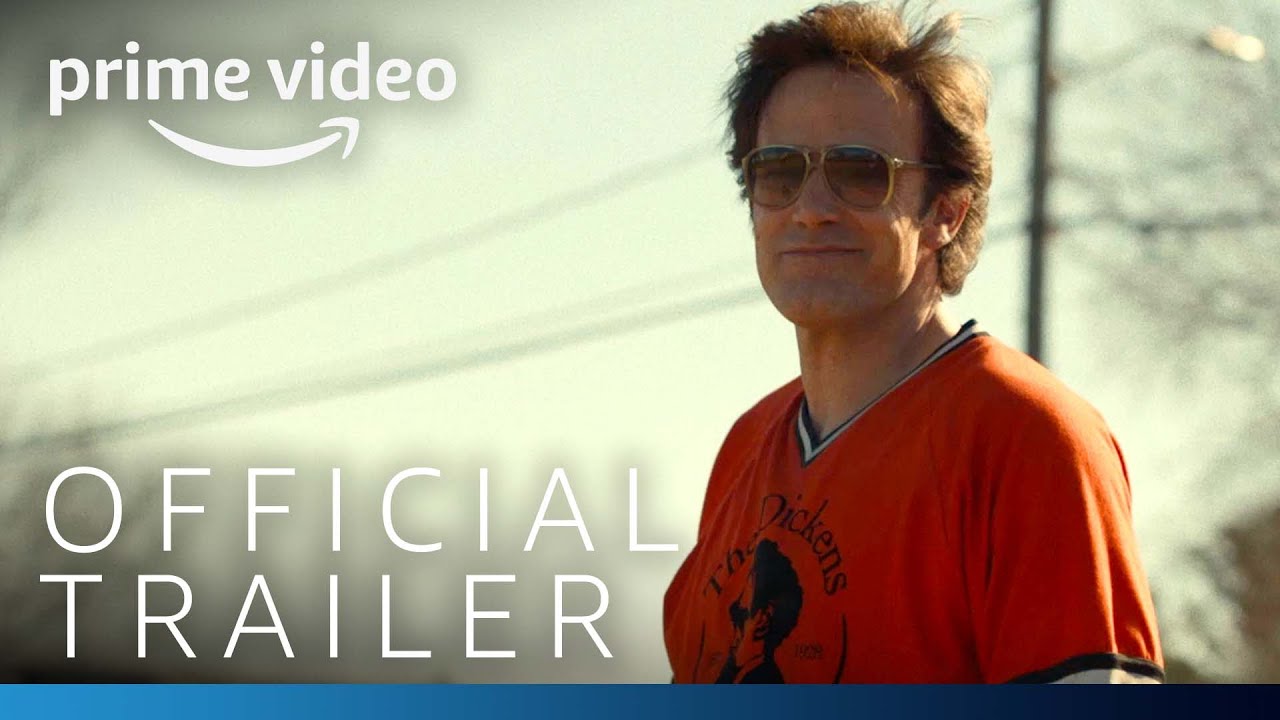 September 25, 2021 • Filming completed; editing of shot film; music composition and recordings, as well as sound and visual effects being added.

The Tender Bar tells the story of J.R. (Sheridan), a fatherless boy growing up in the glow of a bar where the bartender, his Uncle Charlie (Affleck), is the sharpest and most colorful of an assortment of quirky and demonstrative father figures. As the boy’s determined mother (Rabe) struggles to provide her son with opportunities denied to her — and leave the dilapidated home of her outrageous if begrudgingly supportive father (Christopher Lloyd) — J.R. begins to gamely, if not always gracefully, pursue his romantic and professional dreams — with one foot persistently placed in Uncle Charlie’s bar.

Poll: Will you see The Tender Bar?

"The Last Will and Testament of Charles Abernathy"

A look at the The Tender Bar behind-the-scenes crew and production team. The film's director George Clooney last directed The Midnight Sky and Suburbicon. The film's writer William Monahan last wrote Mojave and The Gambler. 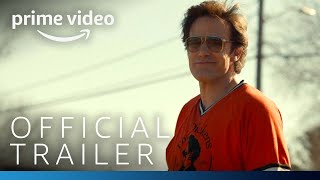 Production: What we know about The Tender Bar?

Sony Pictures and Chernin Entertainment are nearing a rights deal for the J.R. Moehringer memoir.

The Tender Bar Release Date: When is the film coming out?

The Tender Bar is coming out in 2021 on Friday, December 17, 2021 (New York / Los Angeles release). There are 4 other movies coming out on the same date, including Spider-Man: No Way Home, Nightmare Alley and The Lost Daughter.

Q&A Asked about The Tender Bar

Looking for more information on The Tender Bar?