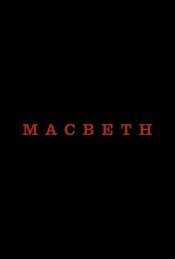 The story revolves around Macbeth and Banquo, generals under the command of Duncan, the King of Scotland.

Drama Adaptation Based on Play

Poll: Will you see Macbeth?

Production: What we know about Macbeth

On or about February 3, 2014, the film was in Production status.

Macbeth Release Date: When was it released?

Macbeth was released in 2015 on Friday, December 4, 2015 (Limited release). There were 14 other movies released on the same date, including Krampus, Life and The Lady in the Van.

Looking for more information on Macbeth?