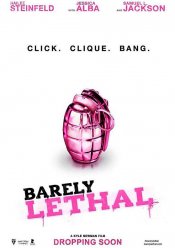 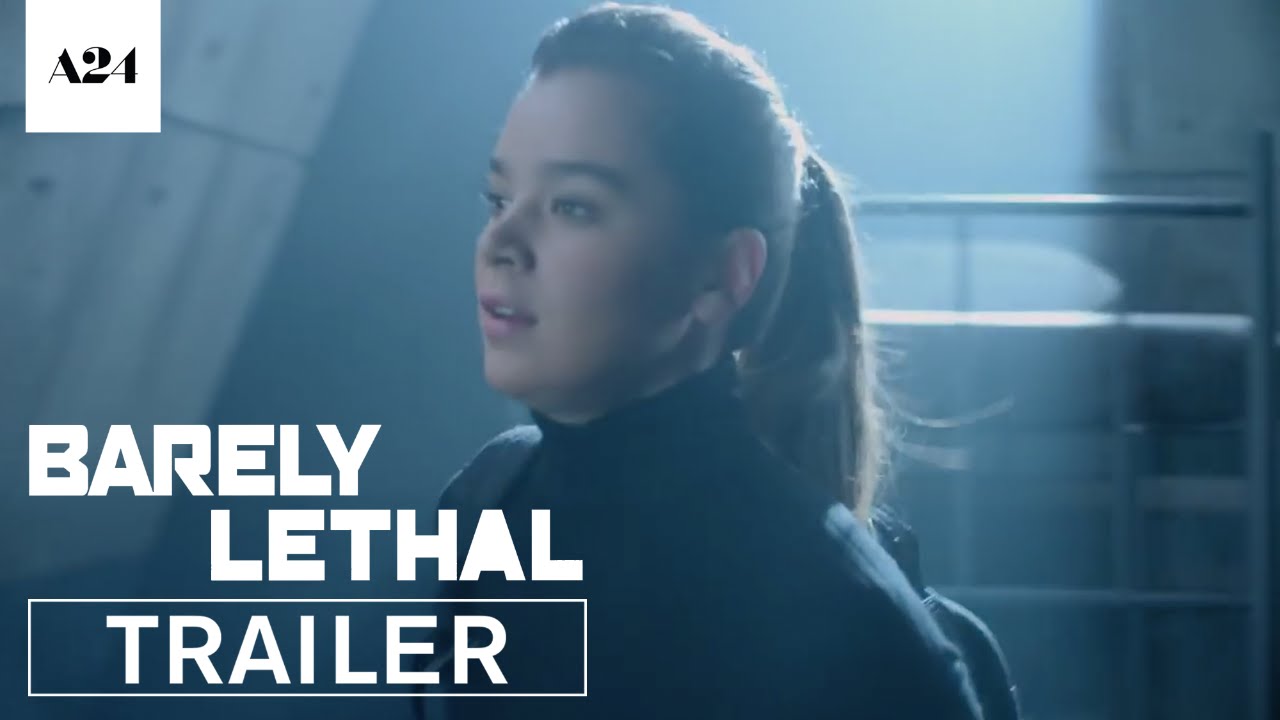 Weary of her life as a teenage Special Ops Agent, ‘Megan’ (Hailee Steinfeld) fakes her own death and enrolls in a suburban high school. Hoping to live the life of a “normal” teenager, she discovers that being popular, dating, and fitting in isn’t as easy as she thought. Complicating matters is ‘Victoria’ (Jessica Alba), her former handler and current nemesis, who enlists rival teen Special Agent ‘Heather’ (Sophie Turner) to go undercover at her high school and capture her. Academy Award® nominee Samuel L. Jackson portrays Megan’s mentor, ‘Hardman.’

Poll: Will you see Barely Lethal? 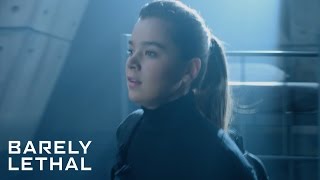 Production: What we know about Barely Lethal

On or about February 4, 2014, the film was in Post-Production status.

Slated for a September 2014 release.

Barely Lethal Release Date: When was it released?

Barely Lethal was released in 2015 on Friday, May 29, 2015 (Limited release). There were 7 other movies released on the same date, including Aloha, San Andreas 3D and Club Life.