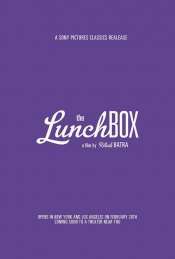 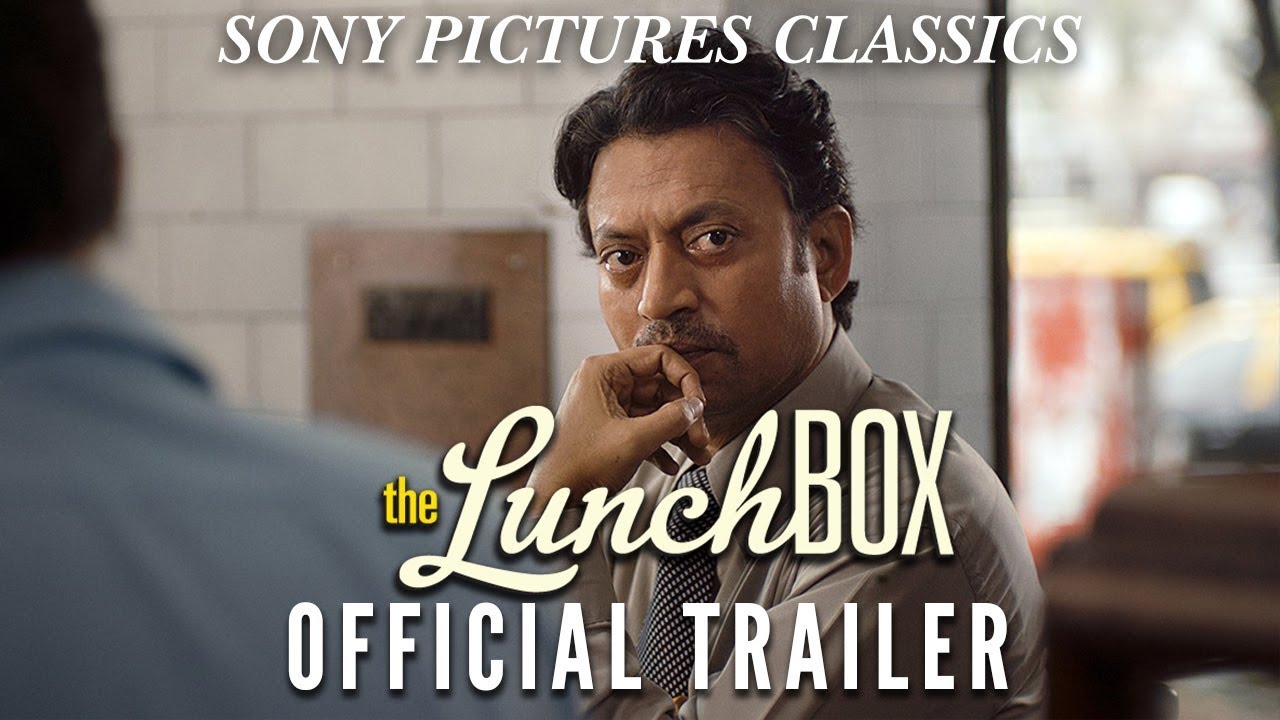 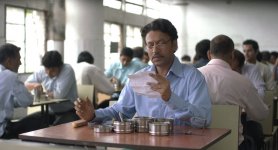 A mistaken delivery in Mumbai's famously efficient lunchbox delivery system connects a young housewife to a stranger in the dusk of his life. They build a fantasy world together through notes in the lunchbox. Gradually, this fantasy threatens to overwhelm their reality.

Poll: Will you see The Lunchbox?

Crew: Who's making The Lunchbox 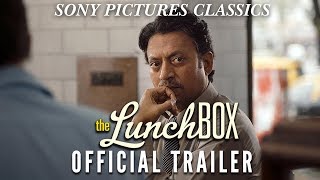 Production: What we know about The Lunchbox

The Lunchbox Release Date: When was it released?

The Lunchbox was released in 2014 on Friday, February 28, 2014 (Limited release). There were 8 other movies released on the same date, including The Son of God, Non-Stop and Repentance.

Questions: Asked About The Lunchbox

Looking for more information on The Lunchbox?