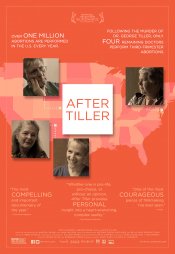 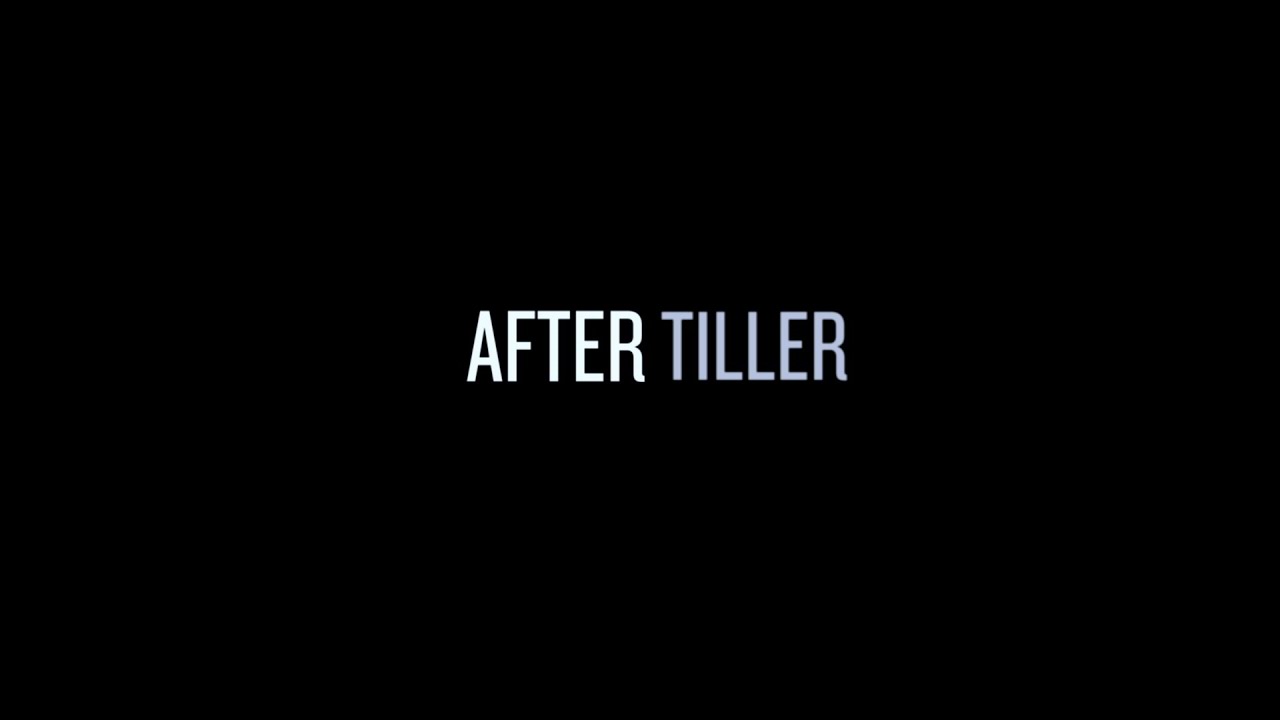 After Tiller explores the highly controversial subject of third-trimester abortions in the wake of the 2009 assassination of practitioner Dr. George Tiller. The procedure is now performed by only four doctors in the United States, all former colleagues of Dr. Tiller, who risk their lives every day in the name of their unwavering commitment toward their patients.

Poll: Will you see After Tiller?

Crew: Who's making After Tiller

A look at the After Tiller behind-the-scenes crew and production team. The film's director Martha Shane last directed 11/8/16. 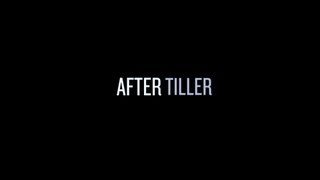 Production: What we know about After Tiller

After Tiller Release Date: When was it released?

After Tiller was released in 2013 on Friday, September 20, 2013 (New York release). There were 16 other movies released on the same date, including Battle of the Year, Prisoners and The Little Mermaid (Second Screen Live).

Questions: Asked About After Tiller

Looking for more information on After Tiller?