Possession is a disease. 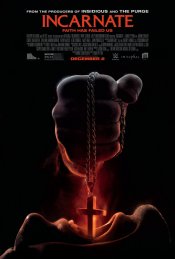 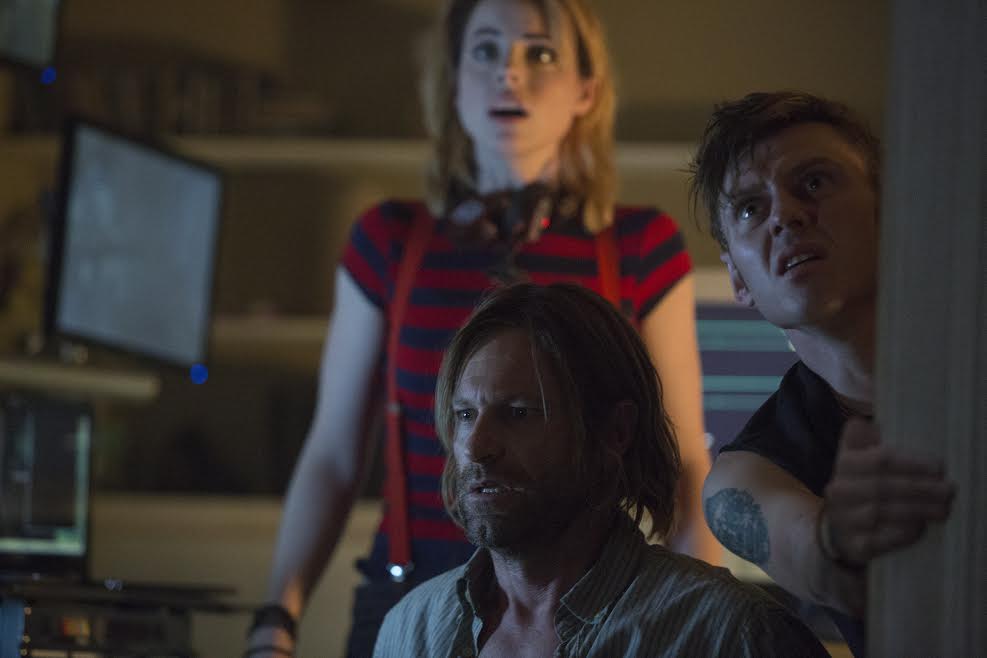 A scientist with the ability to enter the subconscious minds of the possessed must save a young boy from the grips of a demon with powers never seen before, while facing the horrors of his past.

Confined to a wheelchair after a horrific accident, Dr. Seth Ember (Aaron Eckhart) is an “Incarnate” -- gifted with the rare ability to delve into the minds of possessed people in order to exorcise their demons from the inside out. When the Vatican enlists him to exorcise a particularly troubled young boy, Ember is shocked to discover inside him the same evil spirit responsible for the death of his wife and child years before. Now, with the young boy’s life in his hands and his own personal redemption at stake, Ember desperately searches for a way to destroy the demon before it kills him and unleashes its terror upon the world…

Poll: Will you see Incarnate?

"The Quarry" , "The Twilight Saga: Eclipse"

"The Darkness" , "Conversations With Andy"

Production: What we know about Incarnate?

Production is scheduled to begin in November 2013.

Incarnate Release Date: When was the film released?

Incarnate was released in 2016 on Friday, December 2, 2016 (Nationwide release). There were 12 other movies released on the same date, including La La Land, The Eyes of My Mother and A Girl Like Grace.

Looking for more information on Incarnate?