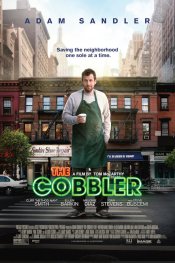 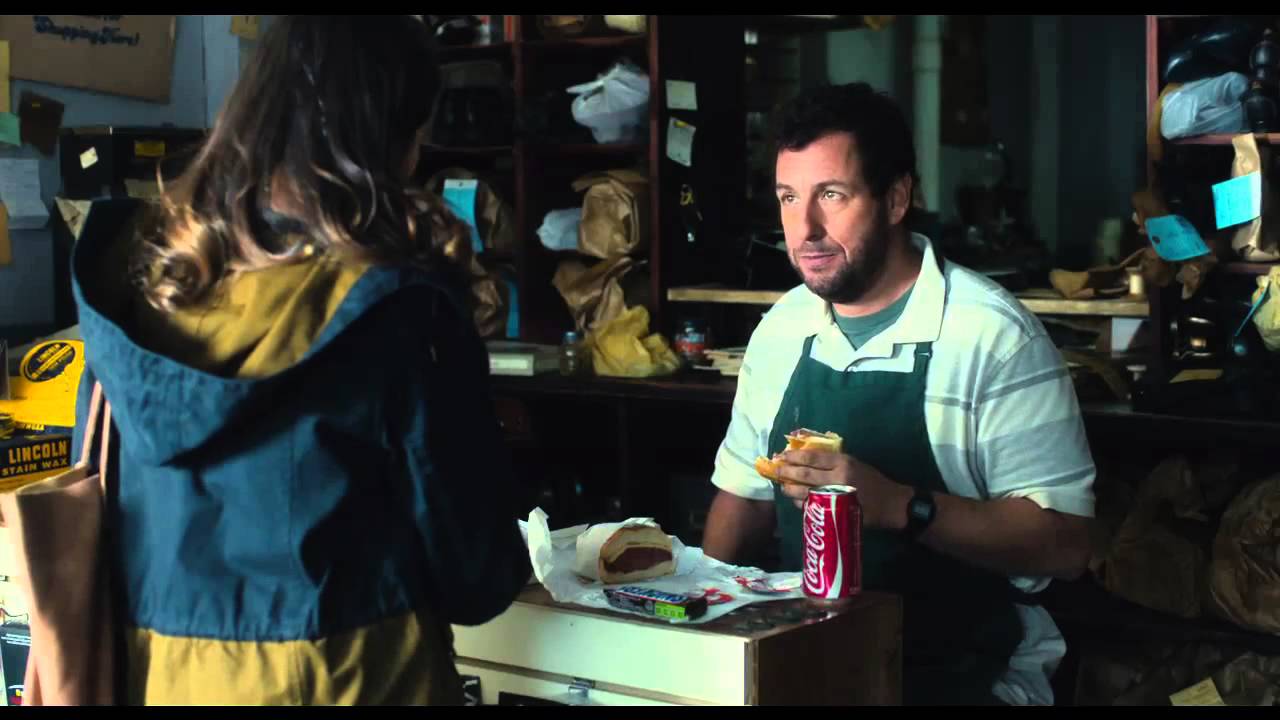 Max Simkin (Adam Sandler) repairs shoes in the same New York shop that has been in his family for generations. Disenchanted with the grind of daily life, Max stumbles upon a magical heirloom that allows him to step into the lives of his customers and see the world in a new way. Sometimes walking in another man's shoes is the only way to discover who you really are.

Poll: Will you see The Cobbler?

Crew: Who's making The Cobbler 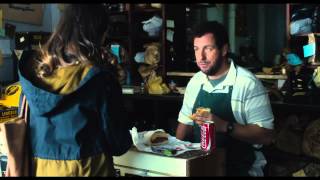 Production: What we know about The Cobbler

Adam Sandler is in negotiations to star. The project is budgeted at approximately $10 million.

The Cobbler Release Date: When was it released?

The Cobbler was released in 2015 on Friday, March 13, 2015 (Limited release). There were 8 other movies released on the same date, including Frozen Fever, Cinderella and Home Sweet Hell.

Questions: Asked About The Cobbler

Looking for more information on The Cobbler?