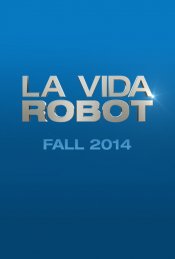 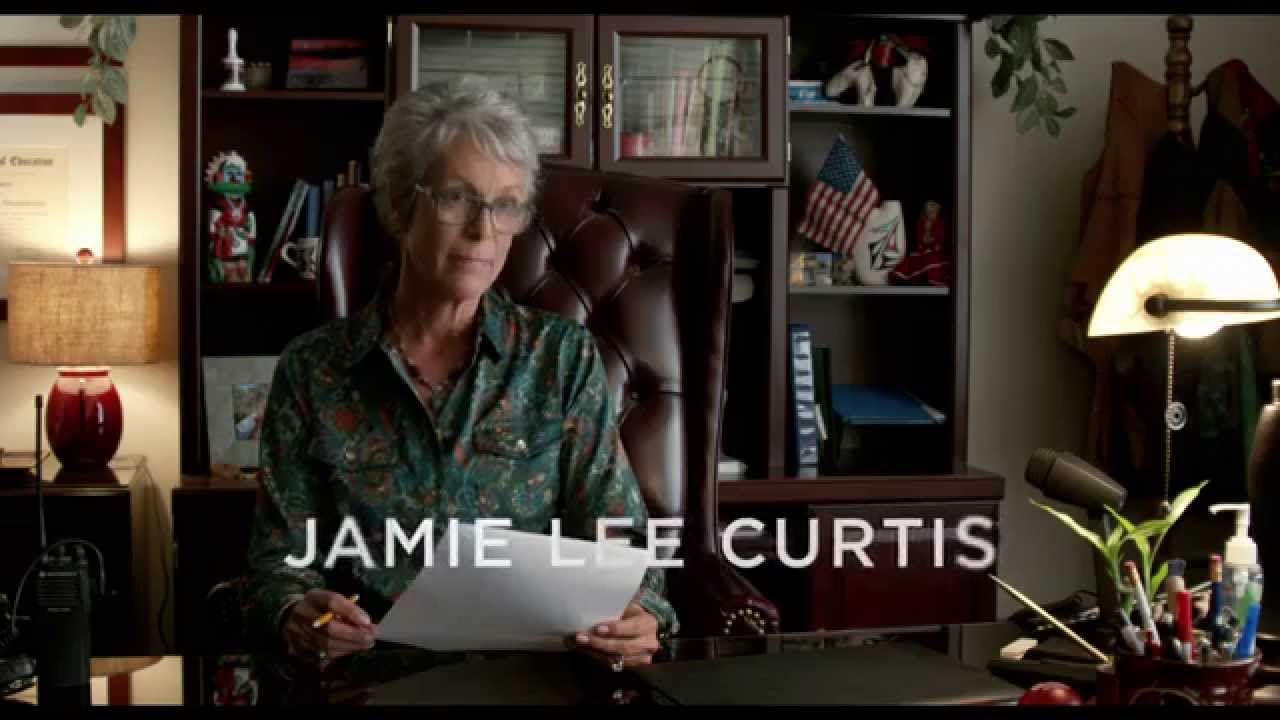 Based on an incredible true story, La Vida Robot chronicles the journey of four undocumented Mexican-American high school students from Phoenix, AZ who form a robotics club and are led by their teacher (George Lopez) with nothing but spare parts and a dream to compete against MIT in a National Underwater Robotics Competition.

Poll: Will you see Spare Parts? 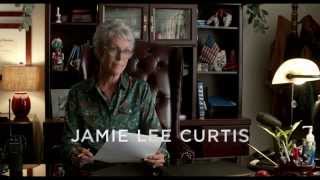 Production: What we know about Spare Parts

Principal photography is slated to begin in New Mexico in mid-October.

Spare Parts Release Date: When was it released?

Spare Parts was released in 2015 on Friday, January 16, 2015 (Limited release). There were 6 other movies released on the same date, including The Wedding Ringer, Paddington and Blackhat.