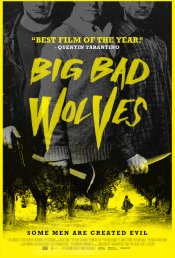 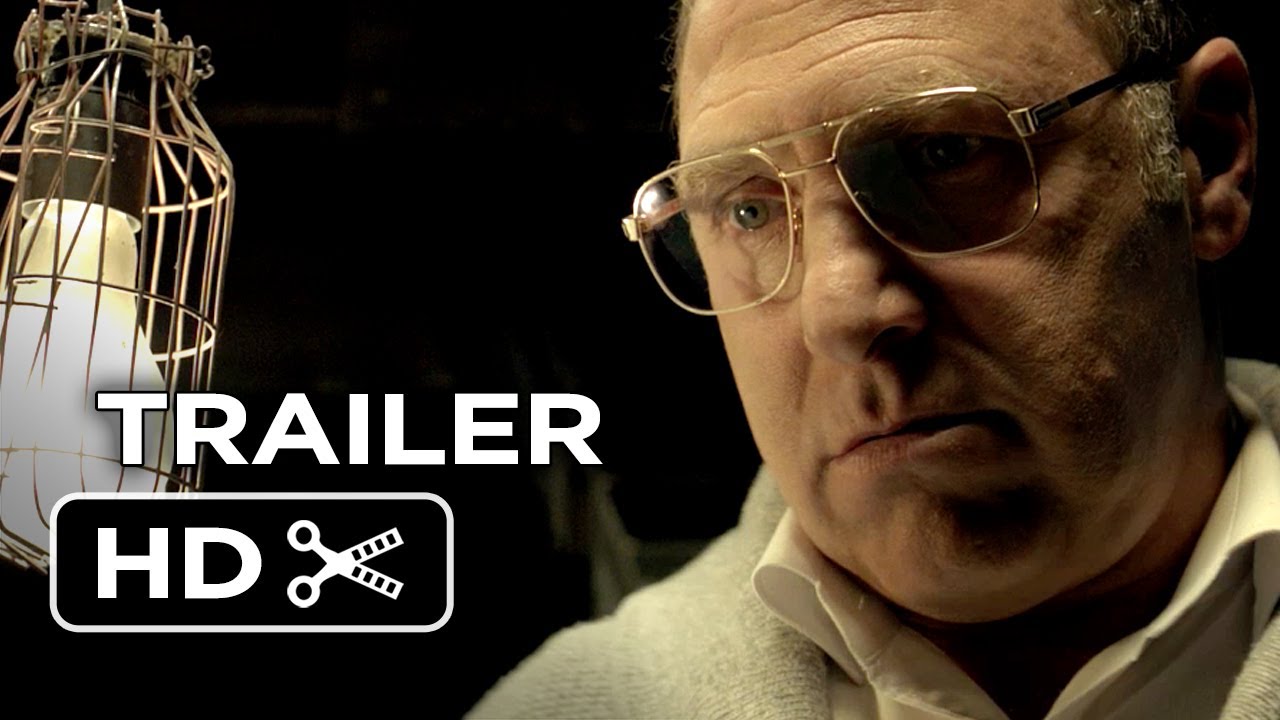 A series of brutal murders puts the lives of three men on a collision course: The father of the latest victim now out for revenge, a vigilante police detective operating outside the boundaries of law, and the main suspect in the killings - a religious studies teacher arrested and released due to a police blunder. 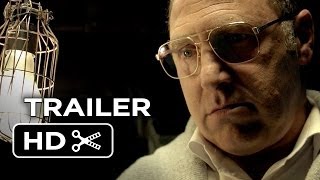 Production: What we know about Big Bad Wolves?

Big Bad Wolves Release Date: When was the film released?


Big Bad Wolves was a Limited release in 2014 on Friday, January 17, 2014. There were 12 other movies released on the same date, including Jack Ryan: Shadow Recruit, Devil's Due and The Nut Job.
As a Limited release, Big Bad Wolves will only be shown in select movie theaters across major markets. Please check Fandango and Atom Tickets to see if the film is playing in your area.


Big Bad Wolves was released across all major streaming and cable platforms on Friday, January 17, 2014. Digital rental or purchase allows you to instantly stream and download to watch anywhere and anytime on your favorite devices. Available from various digital retailers including Amazon Video, iTunes, Google Play, Apple, Vudu and others.