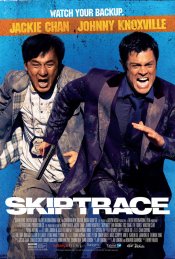 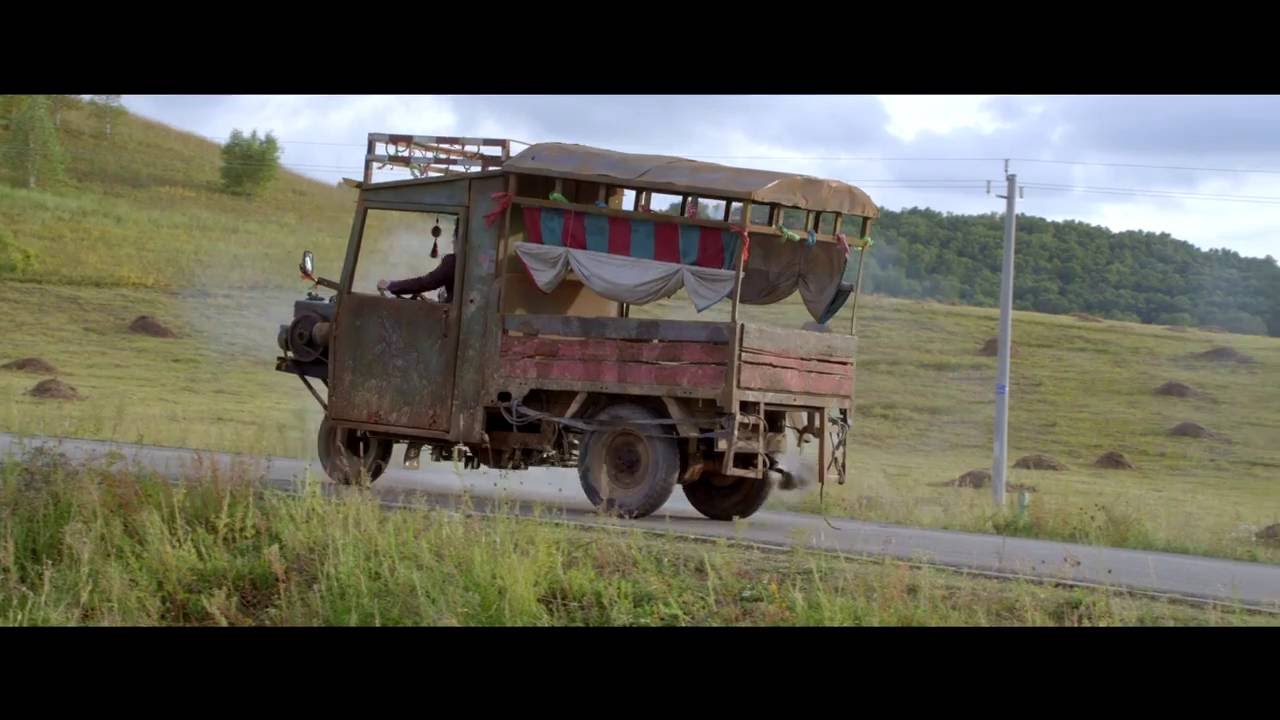 For years, by-the-book Hong Kong detective Benny Chan has tried to avenge his partner’s murder at the hands of a drug lord. When Benny learns that freewheeling American gambler Connor Watts (Knoxville) has the evidence he needs, he teams with Connor to get justice.

Poll: Will you see Skiptrace?

A look at the Skiptrace behind-the-scenes crew and production team. The film's director Renny Harlin last directed The Legend of Hercules and Devil's Pass. The film's writer Brian Gatewood last wrote Baywatch and The Sitter. 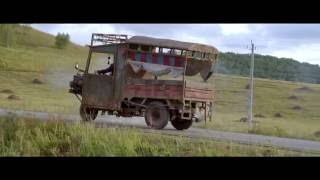 Production: What we know about Skiptrace?

Production is to begin in August 2014.

Skiptrace Release Date: When was the film released?

Skiptrace was released in 2016 on Friday, September 2, 2016 (Limited release). There were 10 other movies released on the same date, including The Light Between Oceans, Morgan and Zoom.

Looking for more information on Skiptrace?