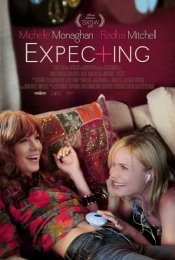 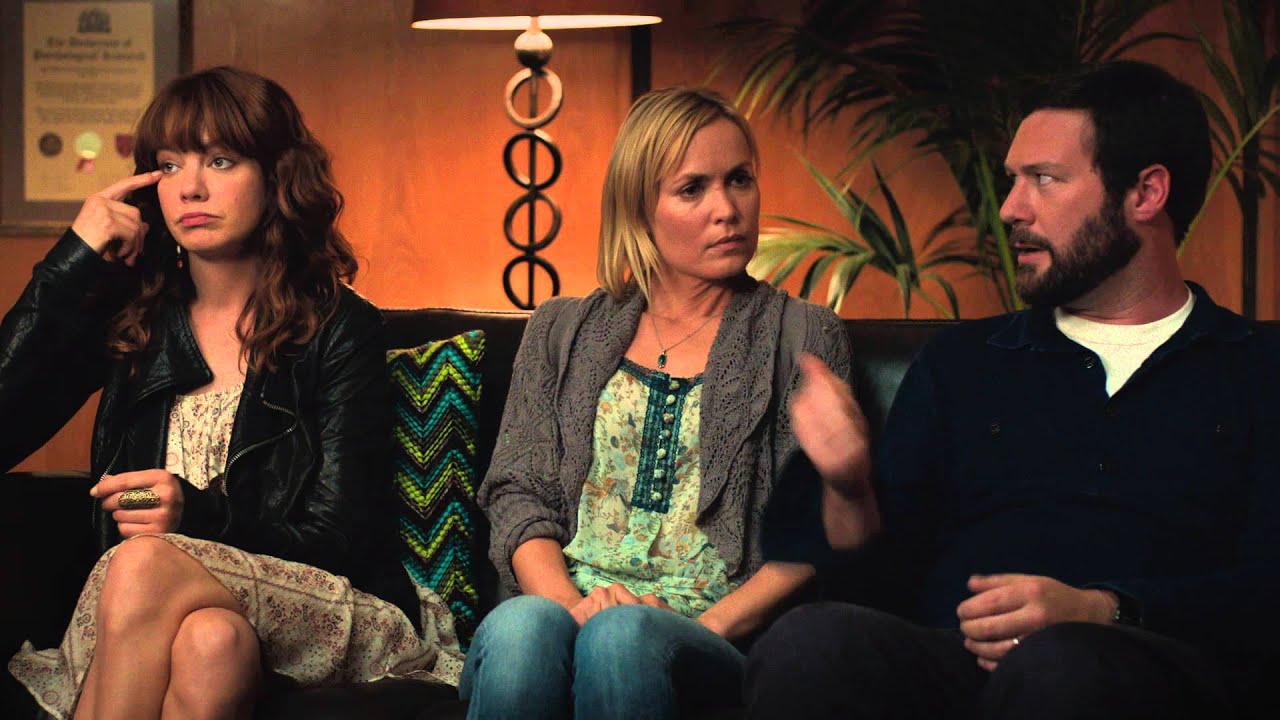 After years of struggling to conceive with her husband, Lizzie (Radha Mitchell) has given up hope of having a baby on her own. But when her best friend Andie (Michelle Monaghan) finds herself pregnant after a one-night stand, an unexpected solution arises: Andie offers to have the baby and give it to Lizzie. The couple agrees to the plan, on one condition: Andie must move in with them for the duration of the pregnancy. But can the women's friendship survive until birth? Jessie McCormack's debut is a refreshingly candid comedy about planning ahead for life's unexpected detours.

Poll: Will you see Expecting?

A look at the Expecting behind-the-scenes crew and production team. 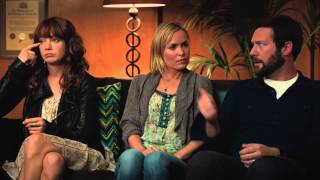 Production: What we know about Expecting

Expecting Release Date: When was it released?

Expecting was released in 2013 on Friday, December 6, 2013 (). There were 11 other movies released on the same date, including Paradise: Hope, White Reindeer and The Last Days On Mars.

Looking for more information on Expecting?