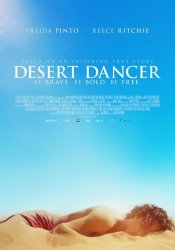 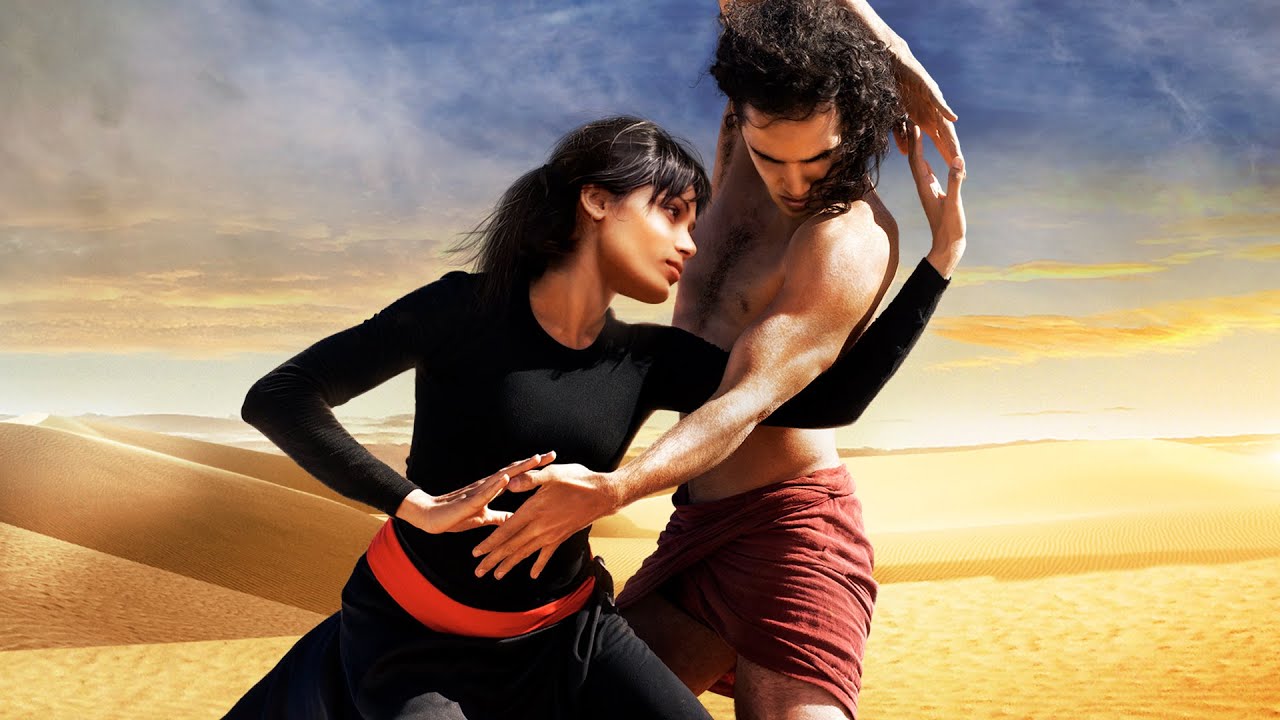 Set in Iran, this powerful and unbelievable true story follows the brave ambition of Afshin Ghaffarian. During the volatile climate of the 2009 presidential election, where many cultural freedoms were threatened, Afshin and some friends (including Elaheh played by Freida Pinto) risk their lives and form an underground dance company. Through banned online videos, they learn from timeless legends who cross all cultural divides, such as Michael Jackson, Gene Kelly and Rudolf Nureyev. Afshin and Elaheh also learn much from each other, most importantly how to embrace their passion for dance and for one another.

Poll: Will you see Desert Dancer?

"Hercules" , "Prince of Persia: The Sands of Time"

A look at the Desert Dancer behind-the-scenes crew and production team. The film's director Richard Raymond last directed One Thousand Paper Cranes. The film's writer Jon Croker last wrote The Woman in Black 2 Angels of Death and The Abominable Snowman. 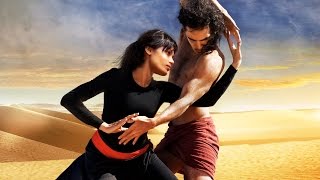 Production: What we know about Desert Dancer?

Picked up by Relativity Media at American Film Market. Relativity plans to release the film theatrically in 2014.

Desert Dancer Release Date: When was the film released?

Desert Dancer was released in 2015 on Friday, April 10, 2015 (Limited release). There were 6 other movies released on the same date, including The Longest Ride, Kill Me Three Times and Broken Horses.