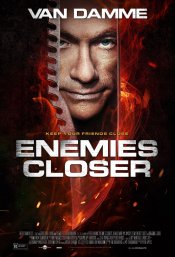 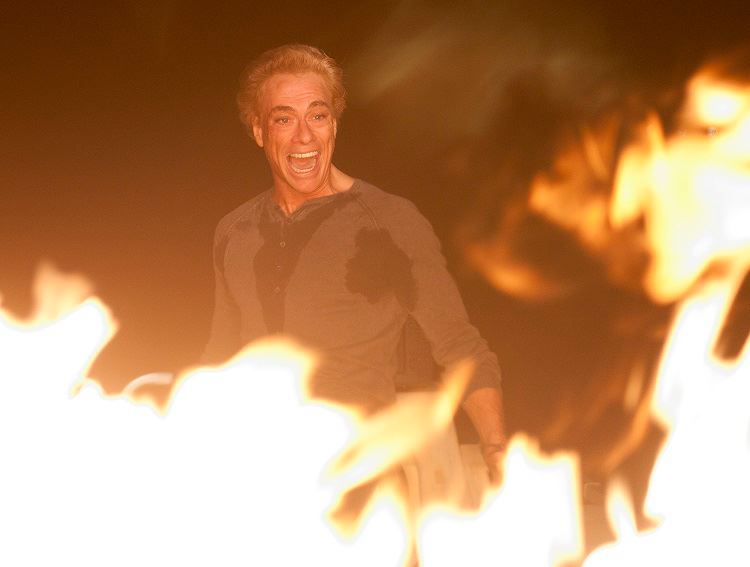 After a major shipment of drugs goes missing on the US-Canadian border, forest ranger and former Navy SEAL Henry is plunged into survival mode when the drug cartel forces him to help retrieve the downed package. Trapped in the wilderness with no communication to the outside world, Henry finds himself face to face with Clay, a man with a personal vendetta against Henry who has returned for retribution. Now, the two mortal enemies must make a choice: put aside their past and work together, or die alone at the hands of the drug runners, a ruthless gang who will stop at nothing to retrieve their lost cargo.

Poll: Will you see Enemies Closer?

"Cirque Du Freak: The Vampire's Assistant" , "Beyond a Reasonable Doubt"

A look at the Enemies Closer behind-the-scenes crew and production team. The film's director Peter Hyams last directed Beyond a Reasonable Doubt and A Sound of Thunder.

Production: What we know about Enemies Closer?

Enemies Closer Release Date: When was the film released?

Enemies Closer was released in 2014 on Friday, January 24, 2014 (Limited release). There were 6 other movies released on the same date, including I, Frankenstein, Gimme Shelter and Summer In February.