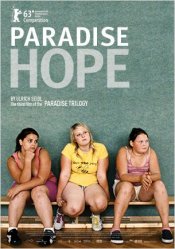 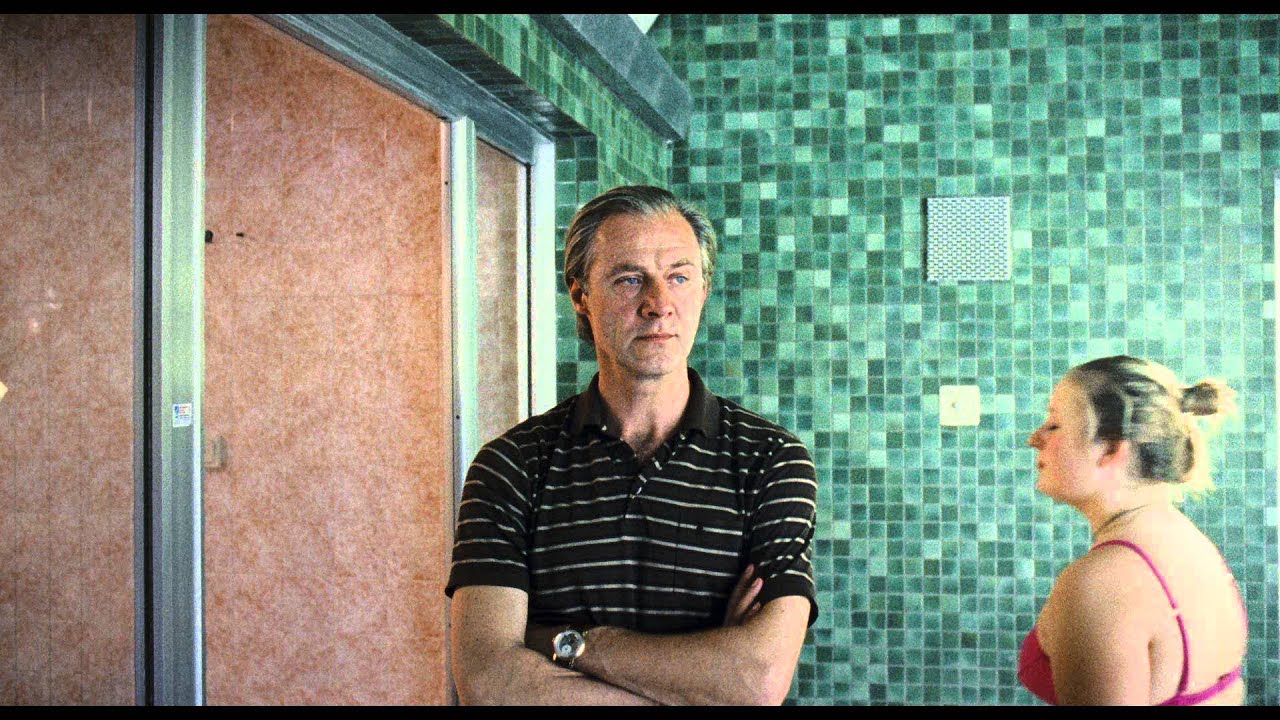 Tells the story of overweight 13-year-old Melanie and her first love. While her mother travels to Kenya (Paradise: Love) and her aunt (Paradise: Faith) does missionary work, Melanie spends her summer vacation at a strict diet camp for overweight teenagers. Between physical education and nutrition counseling, pillow fights and her first cigarette, Melanie falls in love with the camp director, a doctor 40 years her senior. As the doctor struggles with the guilty nature of his desire, Melanie had imagined her paradise differently.

Poll: Will you see Paradise: Hope?

A look at the Paradise: Hope behind-the-scenes crew and production team. 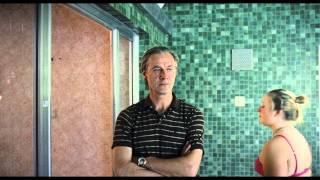 Production: What we know about Paradise: Hope

Paradise: Hope Release Date: When was it released?

Paradise: Hope was released in 2013 on Friday, December 6, 2013 (Limited release). There were 11 other movies released on the same date, including White Reindeer, The Last Days On Mars and Khumba.