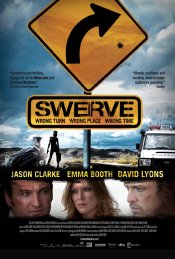 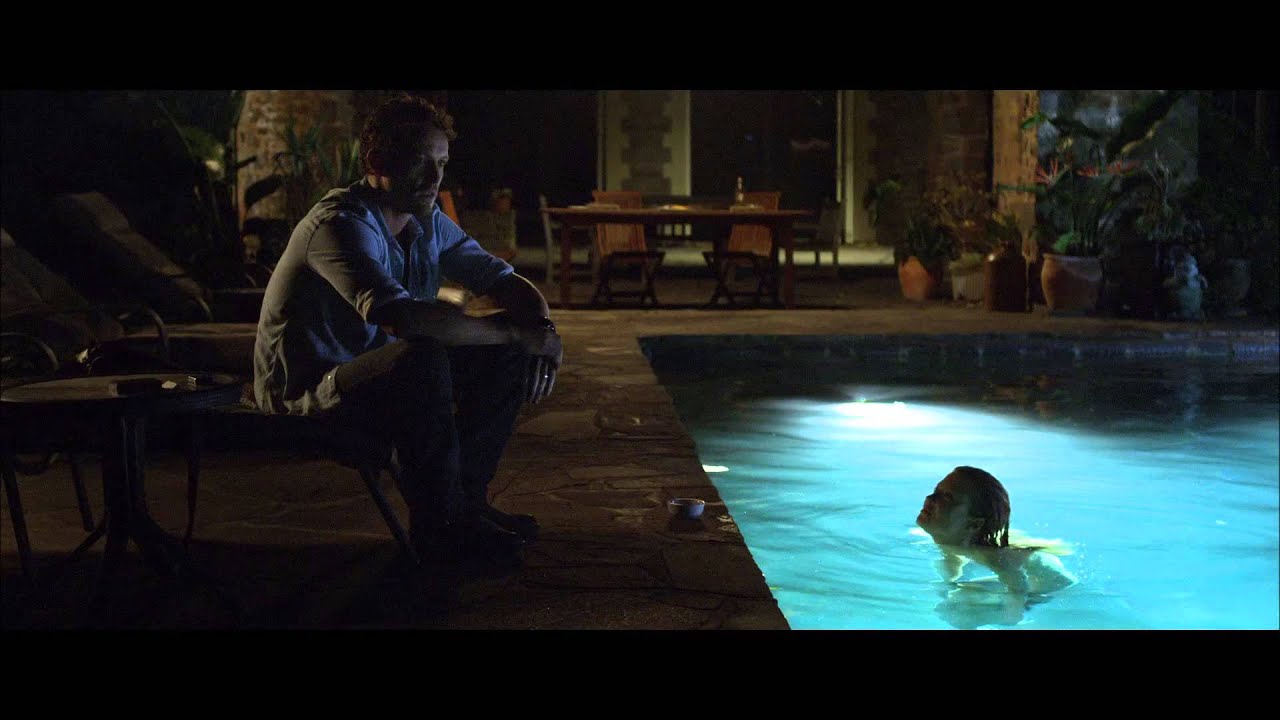 hen Colin (David Lyons) happens across a fatal car accident and a suitcase full of money, he soon becomes entangled in the dangerous lives of a crooked local cop (Jason Clarke) and his mysterious wife (Emma Booth). His initial good deed leads to a series of deadly events, and Colin struggles in a game of survival set against the backdrop of the South Australian outback.

Poll: Will you see Swerve?

A look at the Swerve behind-the-scenes crew and production team. 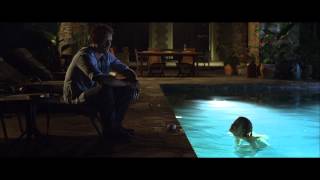 Production: What we know about Swerve

Swerve Release Date: When was it released?

Swerve was released in 2013 on Friday, December 6, 2013 (Limited release). There were 11 other movies released on the same date, including Commitment, The Last Days On Mars and Twice Born.

Looking for more information on Swerve?