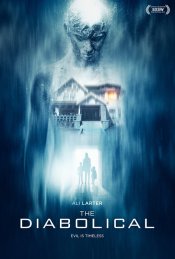 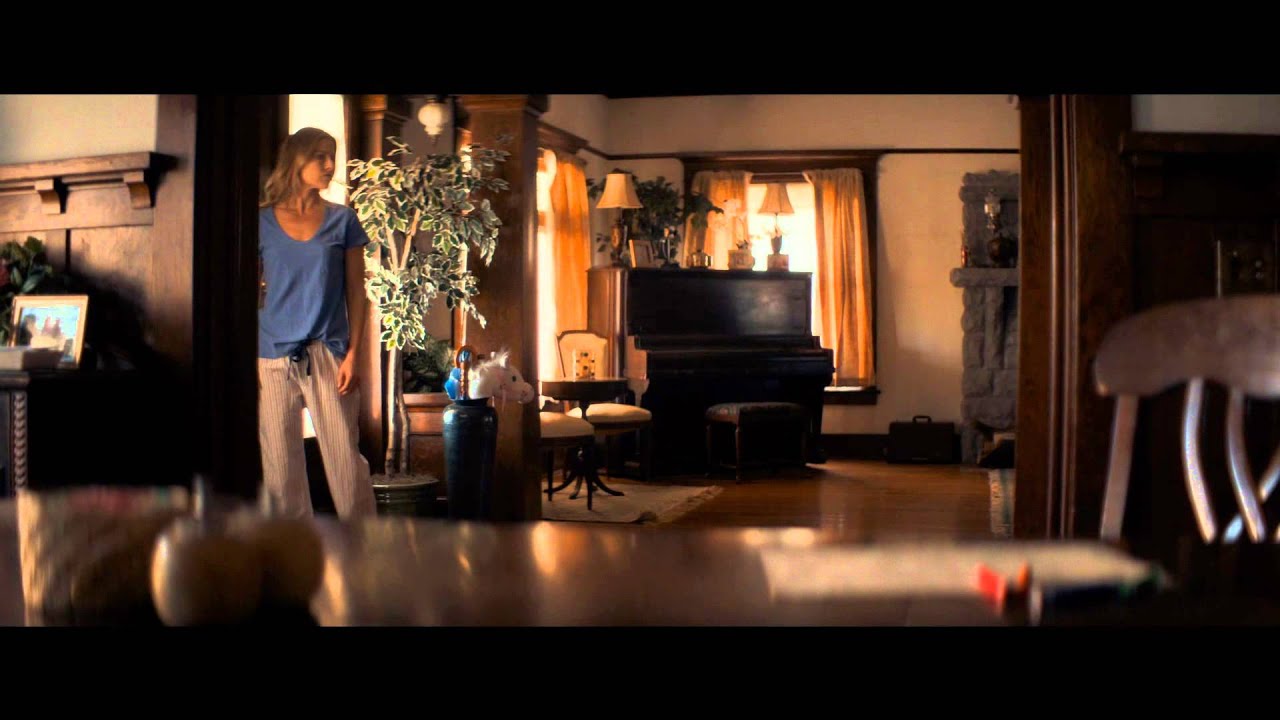 When a single mother (Ali Larter) and her two young children are tormented by an increasingly strange and intense presence in their quiet suburban home, she turns to her scientist boyfriend to take on the violent forces that paranormal experts are too frightened to face.

Poll: Will you see The Diabolical?

Crew: Who's making The Diabolical

A look at the The Diabolical behind-the-scenes crew and production team. The film's director Alistair Legrand last directed Clinical. 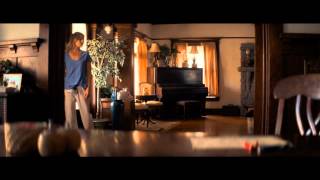 Production: What we know about The Diabolical

Content and Preferred Film & TV are teaming on horror film.

Production is scheduled to start in February 2014.

The Diabolical Release Date: When was it released?

The Diabolical was released in 2015 on Friday, October 16, 2015 (Limited release). There were 12 other movies released on the same date, including Crimson Peak, Goosebumps and Freeheld.

Questions: Asked About The Diabolical

Looking for more information on The Diabolical?