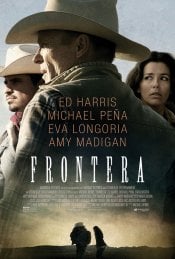 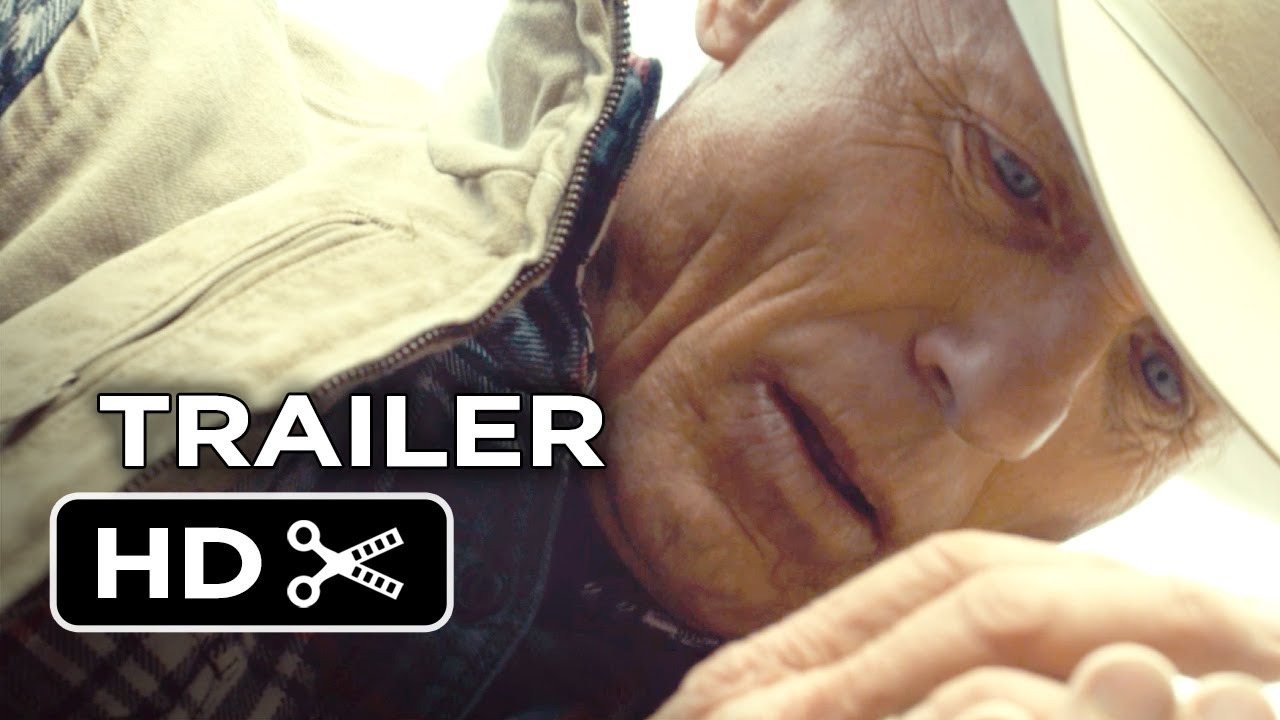 Frontera is set in the dangerous area between the United States and Mexico. After crossing the border illegally for work, Miguel (Pena), a hard-working father and devoted husband, finds himself wrongfully accused of murdering a former sheriff’s (Harris) wife. After learning of his imprisonment, Miguel’s pregnant wife (Longoria) tries to come to his aid and lands in the hands of corrupt coyotes who hold her for ransom. Dissatisfied with the police department’s investigation, the former sheriff tries to uncover the truth about his wife’s death and discovers disturbing evidence that will destroy one family’s future, or tear another’s apart.

Poll: Will you see Frontera?

"The Boss Baby: Family Business" , "Rita Moreno: Just a Girl Who Decided to Go for It" 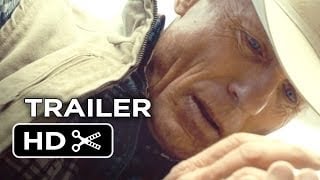 Production: What we know about Frontera?

Frontera Release Date: When was the film released?

Frontera was released in 2014 on Friday, September 5, 2014 (Limited release). There were 4 other movies released on the same date, including God Help the Girl, Forrest Gump and The Longest Week.

Looking for more information on Frontera?