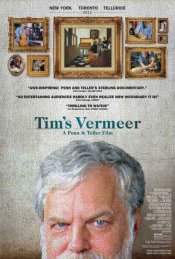 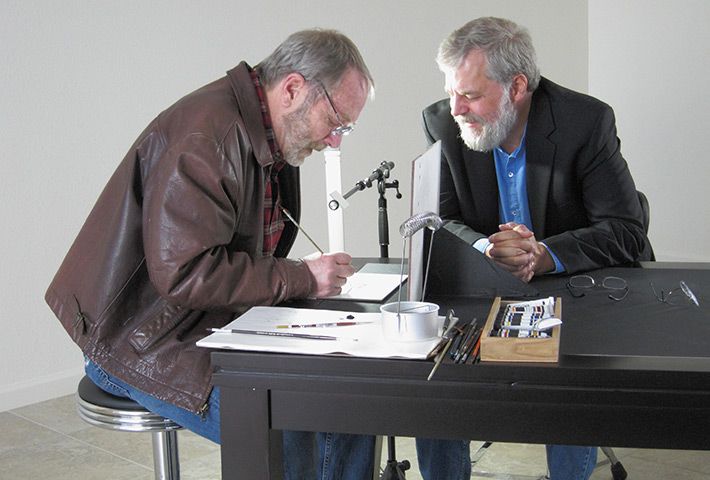 Tim Jenison, a Texas based inventor, attempts to solve one of the greatest mysteries in all art: How did 17th century Dutch Master Johannes Vermeer ("Girl with a Pearl Earring") manage to paint so photo-realistically -- 150 years before the invention of photography? The epic research project Jenison embarks on to test his theory is as extraordinary as what he discovers. Spanning a decade, Jenison's adventure takes him to Delft, Holland, where Vermeer painted his masterpieces; on a pilgrimage to the North coast of Yorkshire to meet artist David Hockney; and eventually even to Buckingham Palace, to see the Queen's Vermeer.

Poll: Will you see Tim's Vermeer?

A look at the Tim's Vermeer behind-the-scenes crew and production team.

Production: What we know about Tim's Vermeer?

Tim's Vermeer Release Date: When was the film released?

Tim's Vermeer was released in 2014 on Friday, January 31, 2014 (Limited release). There were 7 other movies released on the same date, including Labor Day, That Awkward Moment and Sinbad: The Fifth Voyage.