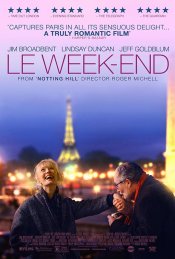 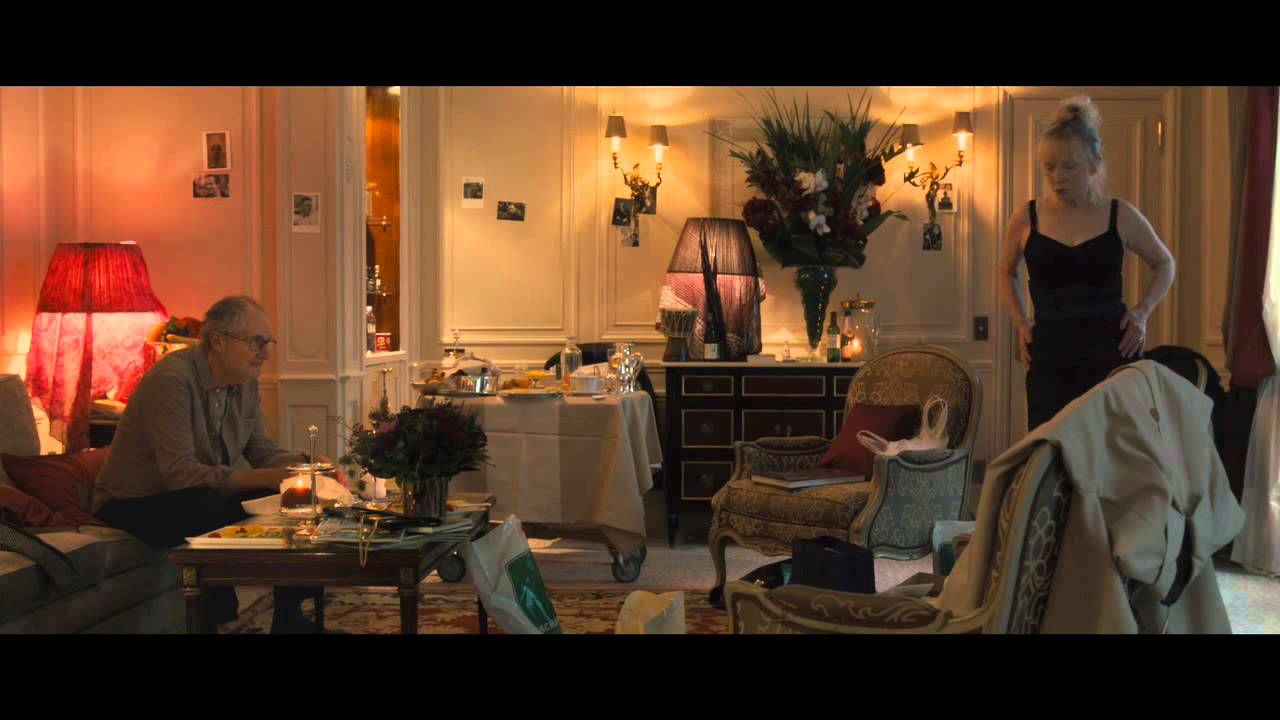 Jim Broadbent and Lindsay Duncan play a long-married middle-class British couple who attempt to reinvigorate their marriage by visiting Paris for the first time since their honeymoon. While there, they run into an old friend (Jeff Goldblum) who acts as a catalyst for them to recapture their youthful fearlessness, lack of responsibility and idealism.

Poll: Will you see Le Week-End?

"Made in Italy" , "Alice in Wonderland"

A look at the Le Week-End behind-the-scenes crew and production team. The film's director Roger Michell last directed Blackbird and My Cousin Rachel. 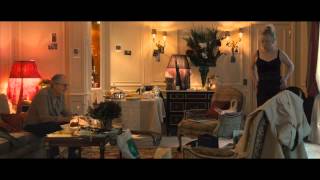 Production: What we know about Le Week-End?

Le Week-End Release Date: When was the film released?

Le Week-End was released in 2014 on Friday, March 14, 2014 (Limited release). There were 14 other movies released on the same date, including Need for Speed, Tyler Perry's Single Moms Club and Bad Words.