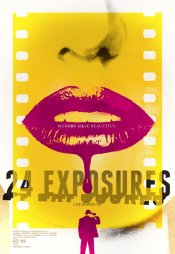 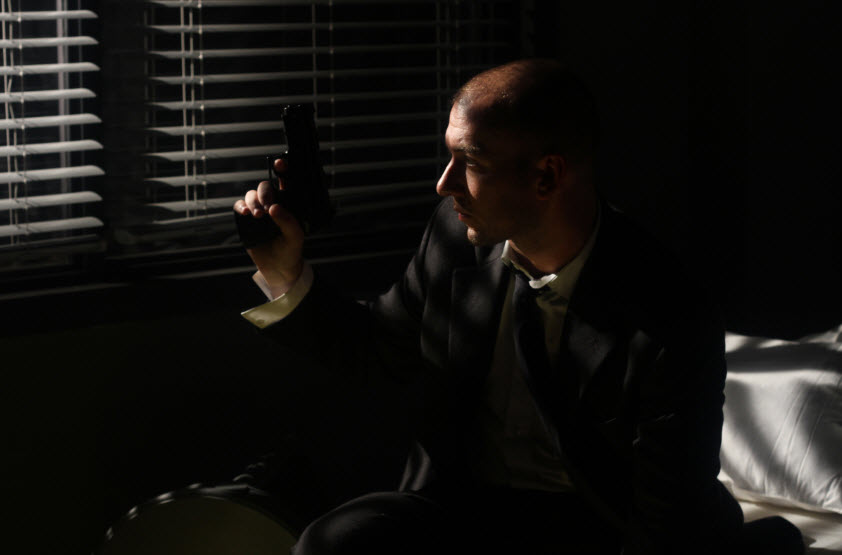 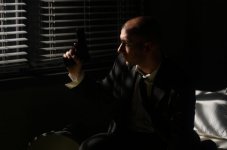 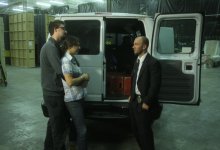 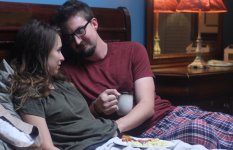 Fetish photographer Billy (Adam Wingard) stages elaborate shoots around his fixations, photographing women in various stages of undress and death. When one of Billy's models winds up actually dead, depressed and romantically disillusioned investigator Michael (Simon Barrett), suffering through a crumbling relationship himself, knocks on his door and discovers a world he struggles to understand - in Billy's art, as well as his apparent ease at juggling professional and intimate relationships with a committed girlfriend and various models. Jealousy runs high, and meanwhile, a killer is still on the loose.

Poll: Will you see 24 Exposures?

Production: What we know about 24 Exposures

24 Exposures Release Date: When was it released?

24 Exposures was released in 2014 on Friday, January 24, 2014 (Limited release). There were 6 other movies released on the same date, including I, Frankenstein, Run & Jump and Enemies Closer.

Looking for more information on 24 Exposures?