Life of a King Movie 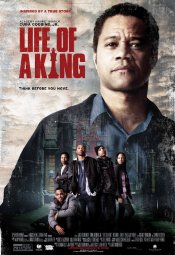 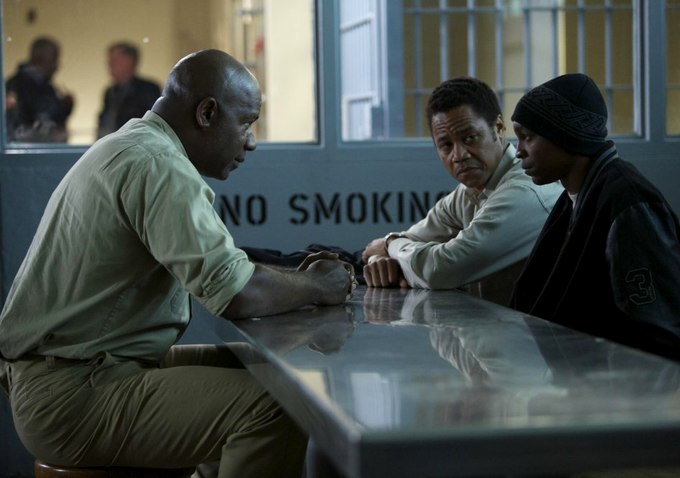 The unlikely true story of Eugene Brown and his one-man mission to give inner-city kids of Washington D.C. something he never had – a future. He discovered a multitude of life lessons through the game of chess during his 18-year incarceration for bank robbery. After his release and reentry into the workforce, Eugene developed and founded the Big Chair Chess Club to get kids off the streets and working towards lives they never believed they were capable of due to circumstances. From his daring introductory chess lessons to group of unruly high school students in detention to the development of the Club and the teens’ first local chess competitions, this movie reveals his difficult, inspirational journey and how he changed the lives of a group of teens with no endgame.

Poll: Will you see Life of a King?

Who stars in Life of a King: Cast List

Production: What we know about Life of a King?

Life of a King Release Date: When was the film released?

Life of a King was released in 2014 on Friday, January 17, 2014 (Limited release). There were 12 other movies released on the same date, including Devil's Due, Ride Along and The Nut Job.

Q&A Asked about Life of a King

Looking for more information on Life of a King?