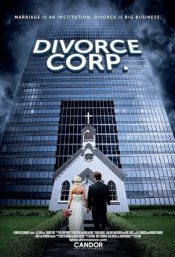 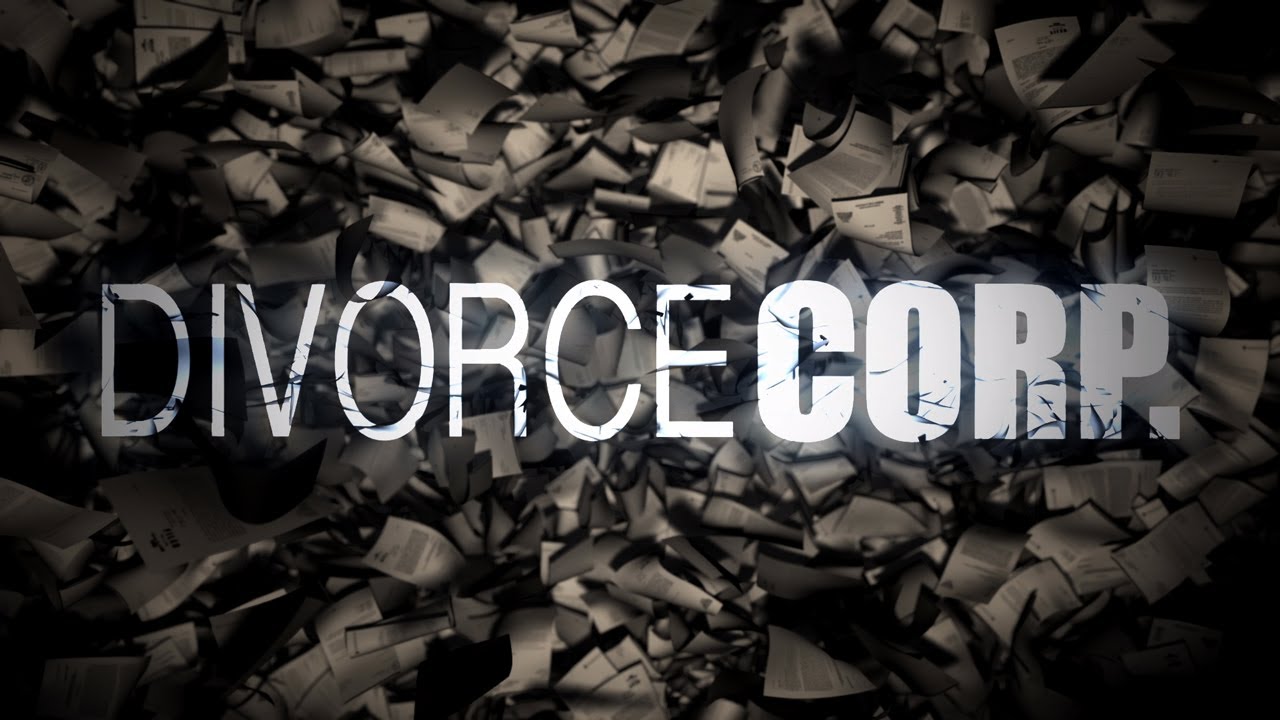 More money flows through the family courts, and into the hands of courthouse insiders, than in all other court systems in America combined – over $50 billion a year and growing. Through extensive research and interviews with the nation’s top divorce lawyers, mediators, judges, politicians, litigants and journalists, Divorce Corp. uncovers how children are torn from their homes, unlicensed custody evaluators extort money, and abusive judges play god with people’s lives while enriching their friends. This documentary reveals the family courts as unregulated, extra-constitutional fiefdoms. Rather than assist victims of domestic crimes, these courts often precipitate them. And rather than help parents and children move on, as they are mandated to do, these courts - and their associates - drag out cases for years, sometimes decades, ultimately resulting in a rash of social ills, including home foreclosure, bankruptcy, suicide and violence. Solutions to the crisis are sought out in countries where divorce is handled in a more holistic manner.

Poll: Will you see Divorce Corp?

A look at the Divorce Corp behind-the-scenes crew and production team. 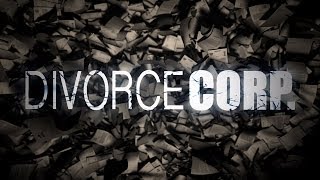 Production: What we know about Divorce Corp?

Divorce Corp Release Date: When was the film released?

Divorce Corp was released in 2014 on Friday, January 10, 2014 (Limited release). There were 10 other movies released on the same date, including Lone Survivor, The Legend of Hercules and Dumbbells.