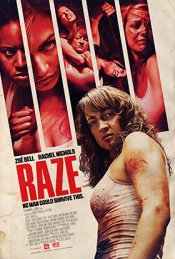 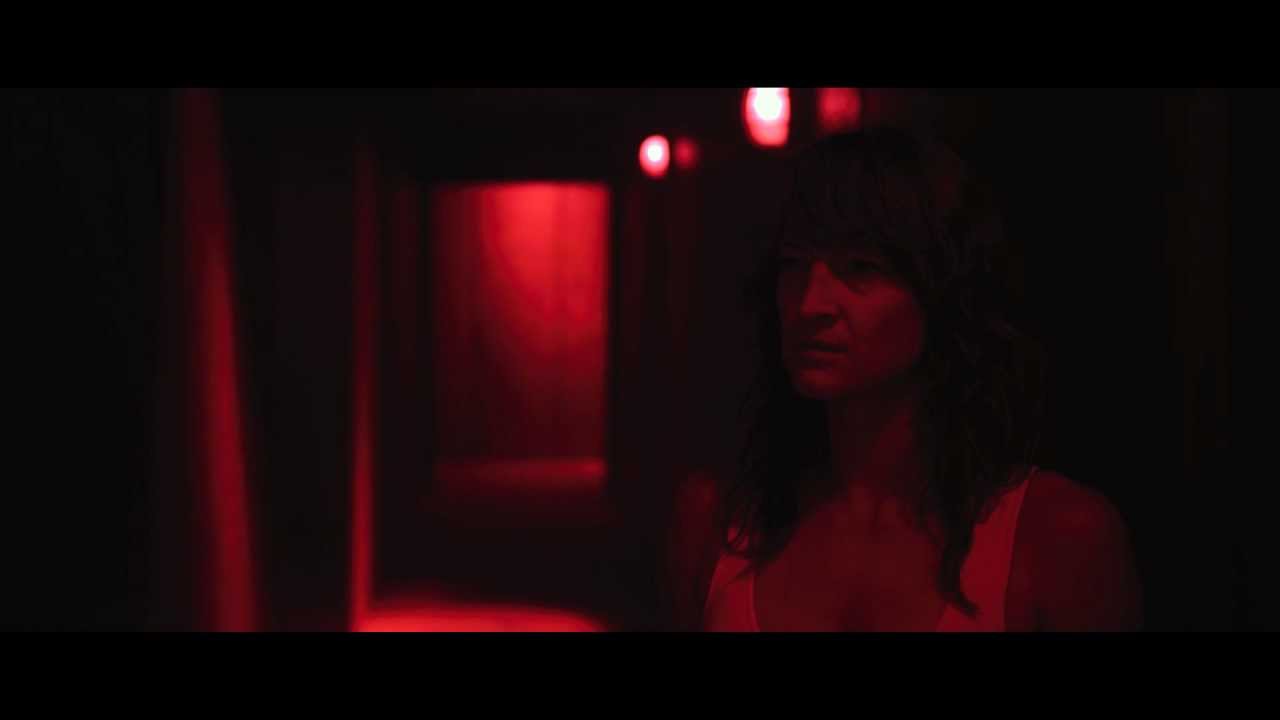 A young woman is abducted by an elite, secret society and wakes to find herself in the company of fifty other women who are, just like her, forced to fight for their lives in an unimaginable hell.

Poll: Will you see Raze?

"Conan The Barbarian" , "The Woods"

"Wish Upon" , "The Scenesters" 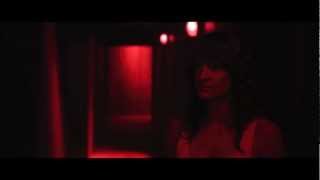 Production: What we know about Raze?

Raze Release Date: When was the film released?

Raze was released in 2014 on Friday, January 10, 2014 (). There were 10 other movies released on the same date, including Lone Survivor, The Legend of Hercules and Dumbbells.

Looking for more information on Raze?