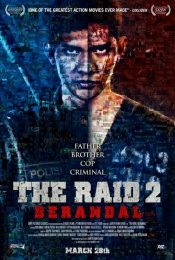 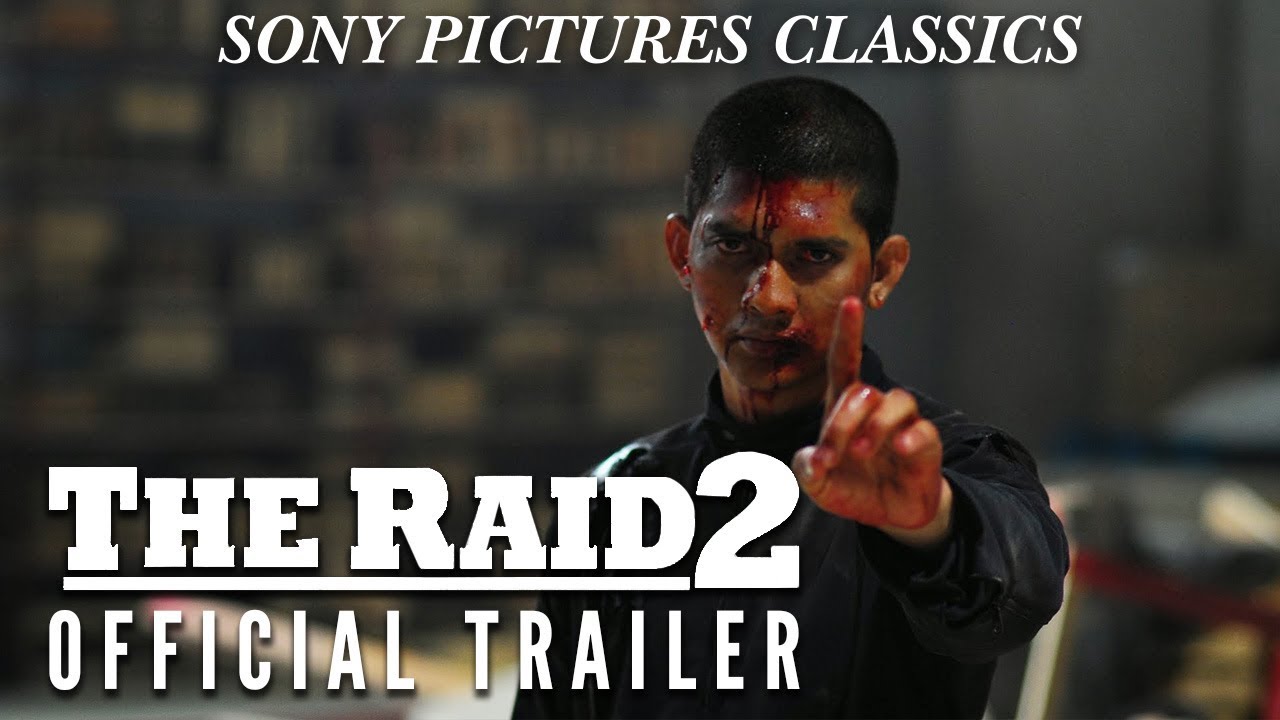 Picking up right where the first film ends, The Raid 2 follows Rama (Uwais) as he goes undercover and infiltrates the ranks of a ruthless Jakarta crime syndicate in order to protect his family and uncover the corruption in his own police force.

Poll: Will you see The Raid 2? 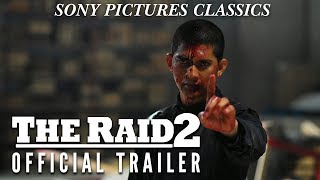 Production: What we know about The Raid 2?

The Raid 2 Release Date: When was the film released?

The Raid 2 was released in 2014 on Friday, March 28, 2014 (Limited release). There were 4 other movies released on the same date, including Noah, Sabotage and Breathe In.

Q&A Asked about The Raid 2

Looking for more information on The Raid 2?