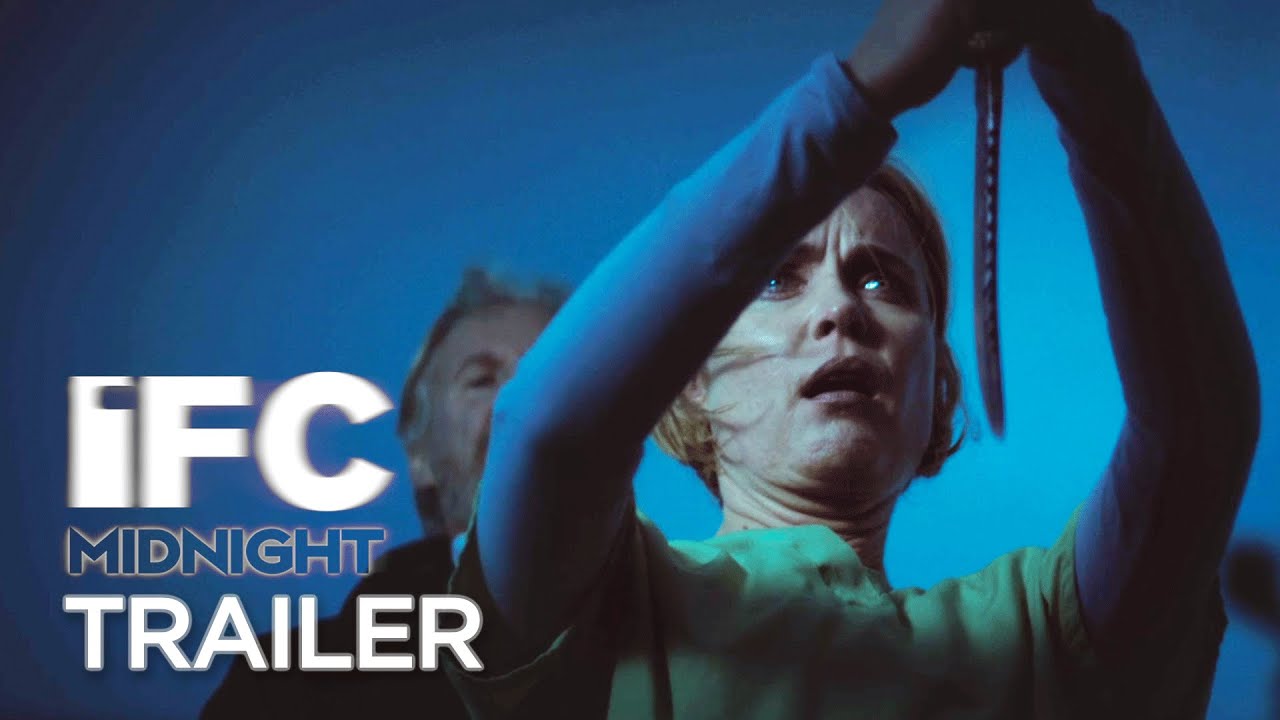 Disturbing secrets lie buried in the bogs of a remote island in this spellbinding thriller. Shortly after surgeon Tora Hamilton (Radha Mitchell) moves with her husband (Rupert Graves) to the Shetland Islands – 100 miles off the coast of Scotland – she makes an unnerving discovery: the body of a young woman with strange symbols carved into her flesh and her heart ripped out. When what at first appears to be the remains of a victim of an ancient ritual turns out to be a fresh corpse, Tora is plunged into a dangerous mystery that may be connected to the dark myths of the island’s folklore.

Poll: Will you see Sacrifice?

"Olympus Has Fallen" , "The Darkness"

A look at the Sacrifice behind-the-scenes crew and production team. The film's writer Peter Dowling last wrote Black and Blue and Reasonable Doubt. 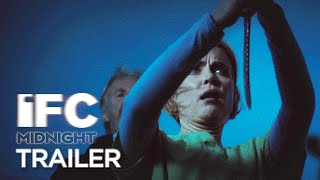 Production: What we know about Sacrifice?

Sacrifice Release Date: When was the film released?

Sacrifice was released in 2016 on Friday, April 29, 2016 (New York release). There were 11 other movies released on the same date, including Ratchet & Clank, Mother's Day and Keanu.

Looking for more information on Sacrifice?