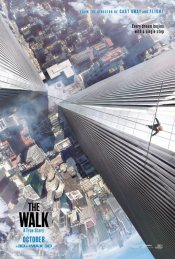 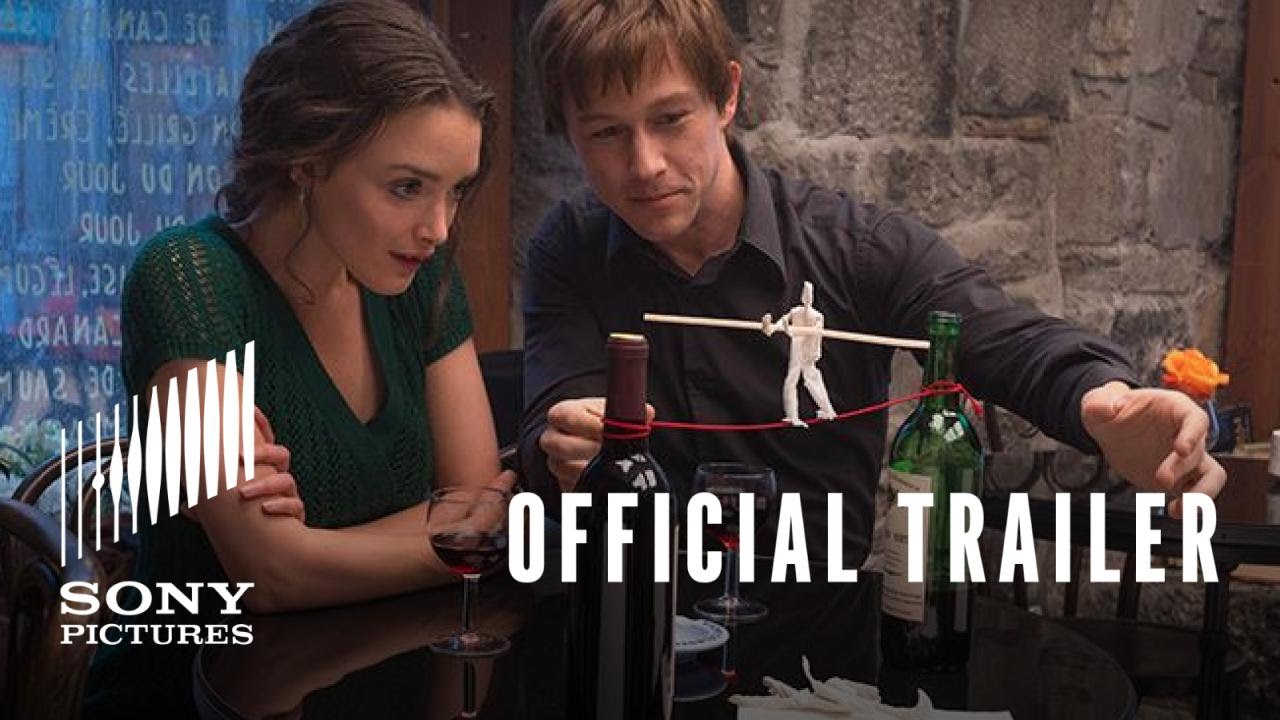 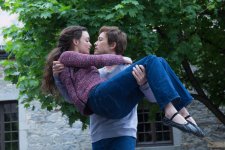 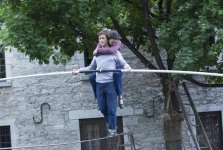 Twelve people have walked on the moon, but only one man has ever, or will ever, walk in the immense void between the World Trade Center towers. Guided by his real-life mentor, Papa Rudy (Ben Kingsley), and aided by an unlikely band of international recruits, Philippe Petit (Joseph Gordon-Levitt) and his gang overcome long odds, betrayals, dissension and countless close calls to conceive and execute their mad plan.

Poll: Will you see The Walk?

Crew: Who's making The Walk 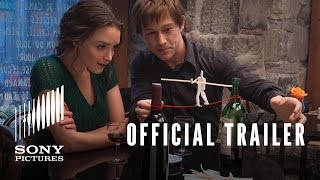 Production: What we know about The Walk

On or about September 9, 2015, the film was in Completed status.

The Walk Release Date: When was it released?

The Walk was released in 2015 on Wednesday, September 30, 2015 (Nationwide release). There were 1 other movie released on the same date, including Attack on Titan. 3D/2D / IMAX

Questions: Asked About The Walk

Looking for more information on The Walk?