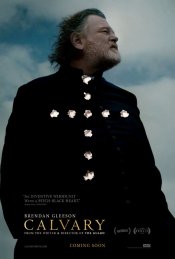 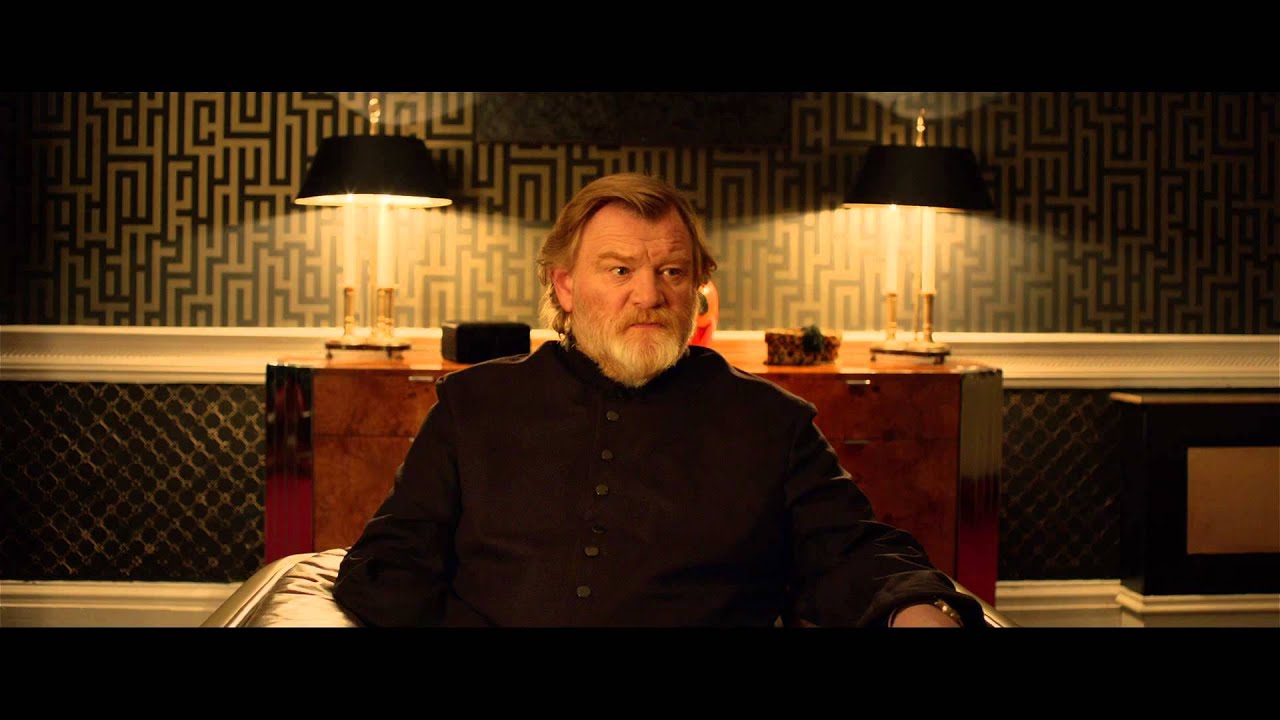 Set in Sligo, Ireland, Calvary is a blackly comic drama about a good priest tormented by various member of his community. 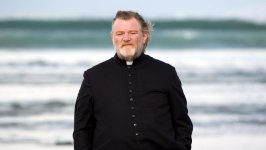 Father James (Brendan Gleeson) is a good priest who is faced with sinister and troubling circumstances brought about by a mysterious member of his parish. Although he continues to comfort his own fragile daughter (Kelly Reilly) and reach out to help members of his church with their various scurrilous moral - and often comic - problems, he feels sinister and troubling forces closing in, and begins to wonder if he will have the courage to face his own personal Calvary.

Poll: Will you see Calvary? 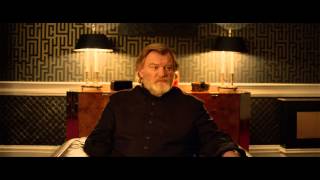 Production: What we know about Calvary

Calvary Release Date: When was it released?

Calvary was released in 2014 on Friday, August 1, 2014 (Limited release). There were 6 other movies released on the same date, including Get On Up, Guardians of the Galaxy and Behaving Badly.

Looking for more information on Calvary?