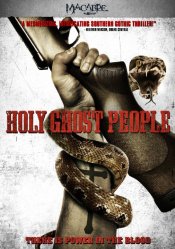 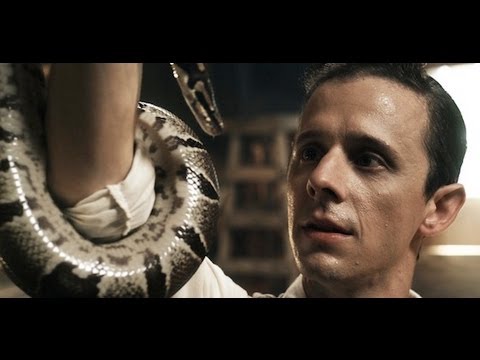 A Southern Gothic thriller about a teenager searching for her lost sister in the Appalachian Mountains, where she encounters a snake-handling religious cult and eventually learns the truth about her sister's fate. 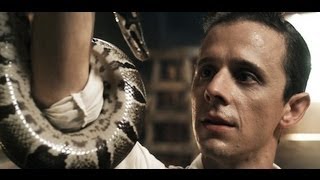 Production: What we know about Holy Ghost People

Holy Ghost People Release Date: When was it released?

Holy Ghost People was released in 2014 on Friday, February 21, 2014 (Limited release). There were 6 other movies released on the same date, including Pompeii, In Secret and The Wind Rises.