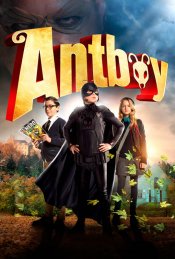 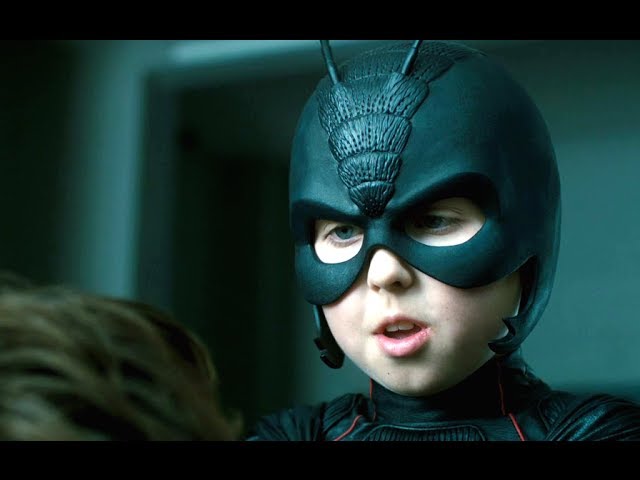 12-year-old Pelle is bitten by an ant and develops superpowers. Aided by comic book nerd Wilhelm, Pelle creates a secret identity as superhero Antboy. When a super villain The Flea enters the scene, Antboy must step up to the challenge.

Poll: Will you see Antboy?

A look at the Antboy behind-the-scenes crew and production team. 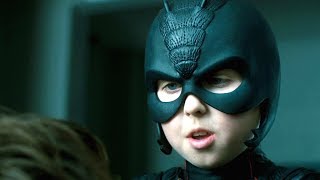 Production: What we know about Antboy

Antboy Release Date: When was it released?

Antboy was released in 2014 on Wednesday, April 16, 2014 (Limited release). There were 1 other movie released on the same date, including Heaven Is For Real.

Looking for more information on Antboy?