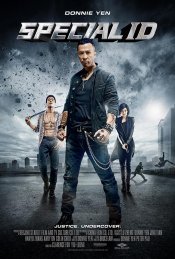 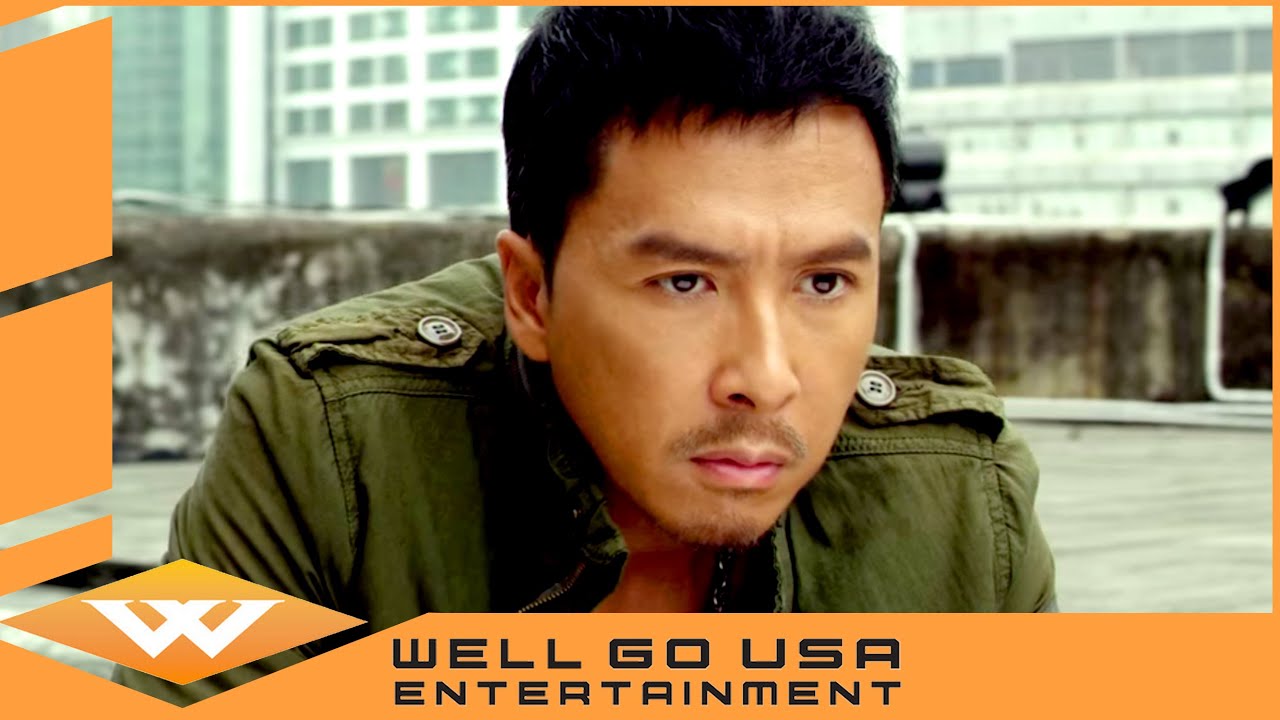 Donnie Yen is Zilong "Dragon" Chen, an undercover cop deep inside China’s most ruthless crime syndicate. The boss, Xiong (Collin Chou) swears to find every traitor and make them pay with their lives. Agents are turning up dead. His days are numbered. Desperate to protect his family and his life, Chen must risk everything to protect the SPECIAL IDENTITY he never wanted before it’s too late.

Poll: Will you see Special ID?

A look at the Special ID behind-the-scenes crew and production team. 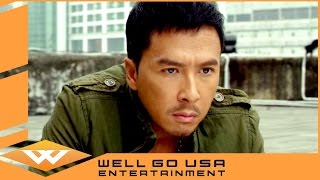 Production: What we know about Special ID?

Special ID Release Date: When was the film released?

Special ID was released in 2014 on Friday, March 7, 2014 (Limited release). There were 11 other movies released on the same date, including Mr. Peabody & Sherman, 300: Rise of An Empire and Journey to the West.