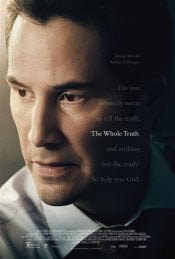 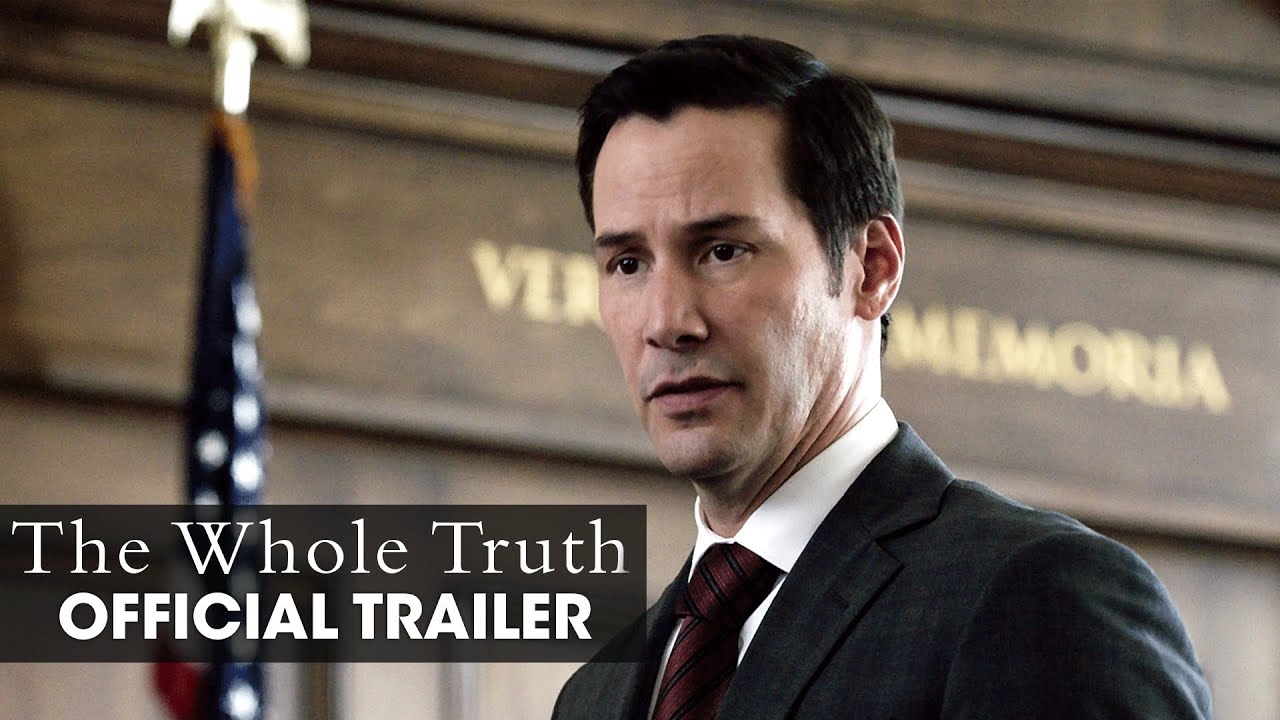 Defense attorney Richard Ramsay (Keanu Reeves) takes on a personal case when he swears to his widowed friend, Loretta Lassiter (Renée Zellweger), that he will keep her son Mike (Gabriel Basso) out of prison. Charged with murdering his father, Mike initially confesses to the crime. But as the trial proceeds, chilling evidence about the kind of man that Boone Lassiter (Jim Belushi) really was comes to light. While Ramsay uses the evidence to get his client acquitted, his new colleague Janelle (Gugu Mbatha-Raw) tries to dig deeper - and begins to realize that the whole truth is something she alone can uncover.

Poll: Will you see The Whole Truth?

"Beauty and the Beast" , "Miss Sloane" 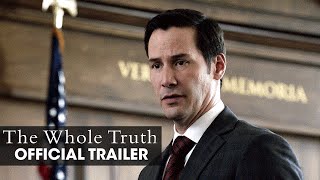 Production: What we know about The Whole Truth?

Daniel Craig has dropped out of courtroom drama and pushed the production start back a few weeks from the original April 14th start date.

The Whole Truth Release Date: When was the film released?

The Whole Truth was released in 2016 on Friday, October 21, 2016 (Limited release). There were 13 other movies released on the same date, including Keeping Up with the Joneses, Tyler Perry's Boo! A Madea Halloween and Jack Reacher: Never Go Back.

Q&A Asked about The Whole Truth

Looking for more information on The Whole Truth?