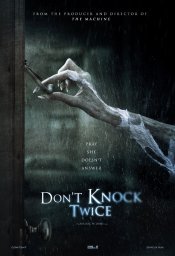 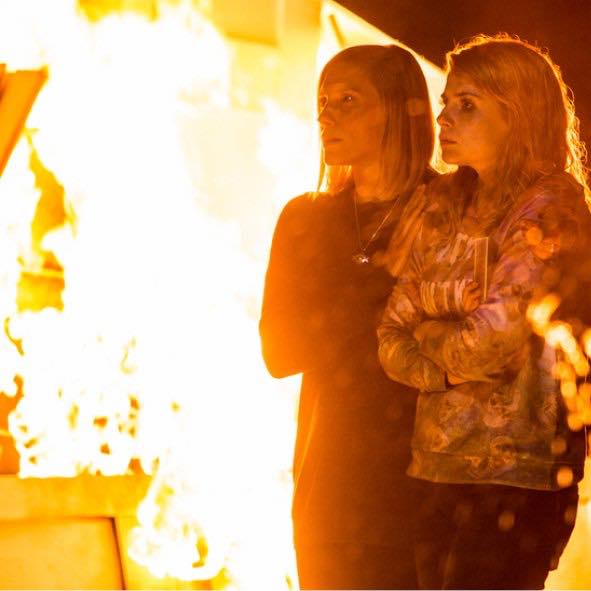 “Knock once to wake her from her bed, twice to raise her from the dead.” Katee Sackhoff is a mother fighting to save her daughter from demonic forces in this supernatural shocker. 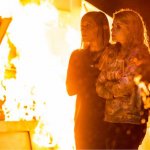 When troubled teen Chloe (Lucy Boynton) raps at the door one night, she has no idea the horror she’s about to unleash. Fleeing to the country home of her estranged mother (Katee Sackhoff)—a recovering addict who’s turned her life around to become a famous artist—Chloe must learn to trust the woman who gave her up years ago in order to stop the bloodthirsty, shape-shifting demon stalking them.

A look at the Don't Knock Twice behind-the-scenes crew and production team.

Production: What we know about Don't Knock Twice

Don't Knock Twice Release Date: When was it released?

Don't Knock Twice was released in 2017 on Friday, February 3, 2017 (Limited release). There were 12 other movies released on the same date, including Rings, The Space Between Us and War on Everyone.