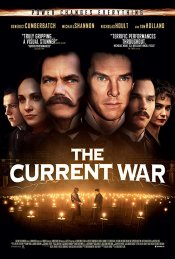 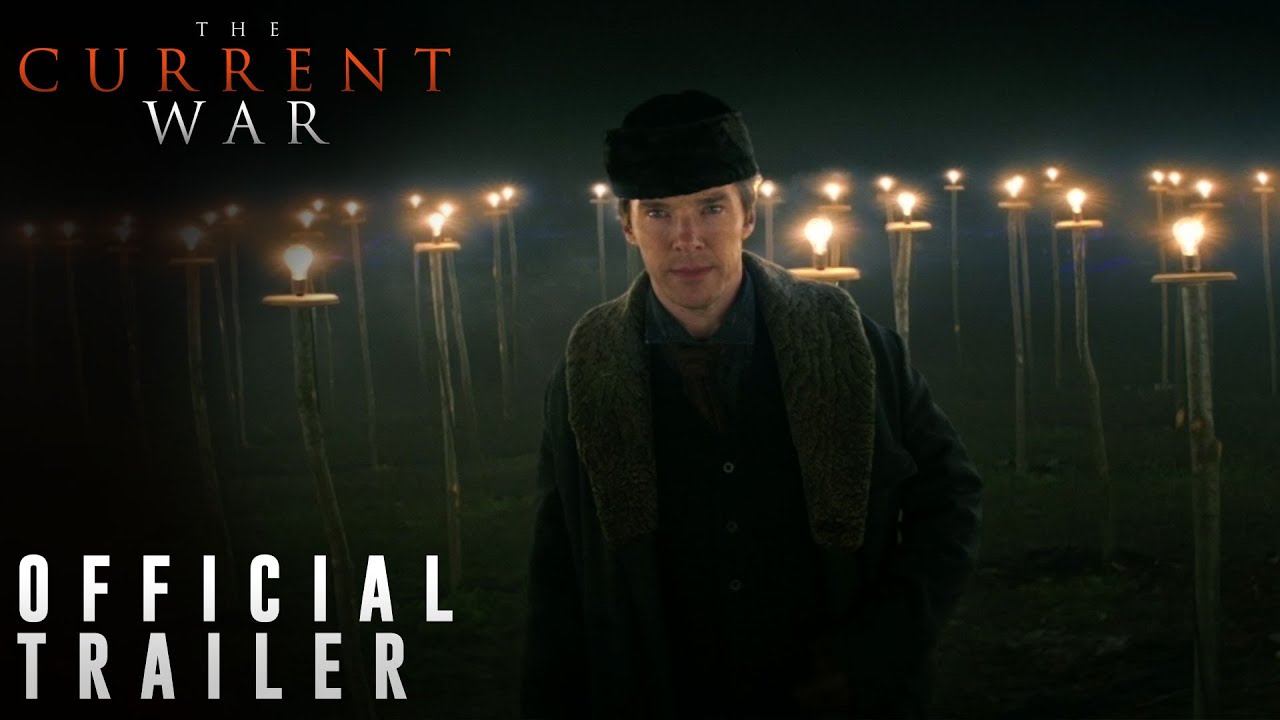 Three brilliant visionaries set off in a charged battle for the future in The Current War, the epic story of the cutthroat competition that literally lit up the modern world. 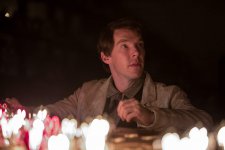 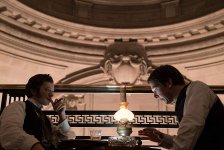 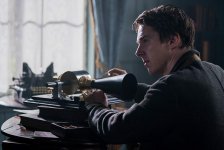 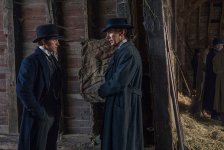 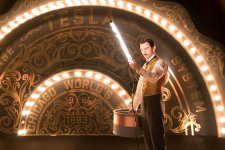 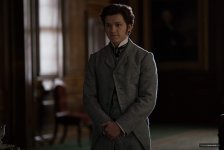 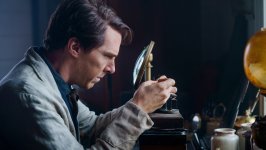 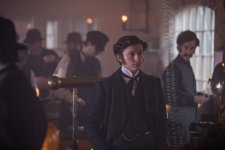 Benedict Cumberbatch is Thomas Edison, the celebrity inventor on the verge of bringing electricity to Manhattan with his radical new DC technology. On the eve of triumph, his plans are upended by charismatic businessman George Westinghouse (Michael Shannon), who believes he and his partner, the upstart genius Nikolai Tesla (Nicholas Hoult), have a superior idea for how to rapidly electrify America: with AC current. As Edison and Westinghouse grapple for who will power the nation, they spark one of the first and greatest corporate feuds in American history, establishing for future Titans of Industry the need to break all the rules.

Poll: Will you see The Current War - Director's Cut?

A look at the The Current War - Director's Cut behind-the-scenes crew and production team. The film's director Alfonso Gomez-Rejon last directed Me and Earl and the Dying Girl and The Town that Dreaded Sundown. The film's writer Michael Mitnick last wrote The Incredible Book Eating Boy and Lily and the Octopus. 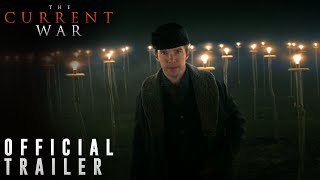 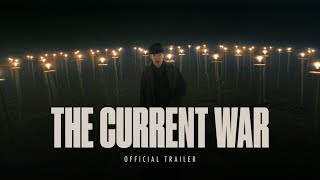 Production: What we know about The Current War - Director's Cut

On or about September 29, 2016, the film was in Pre-Production status.

Eyeing an early December 2016 shoot for the film.

The Current War - Director's Cut Release Date: When was it released?

The Current War - Director's Cut was released in 2019 on Friday, October 25, 2019 (Limited release). There were 11 other movies released on the same date, including Countdown, Paradise Hills and Black and Blue.

Looking for more information on The Current War - Director's Cut?